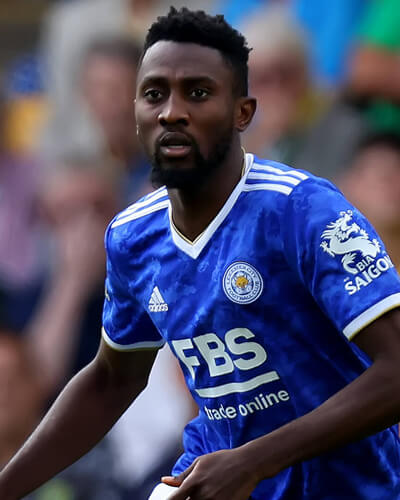 Nigeria may be without Wilfred Ndidi for next week’s 2022 World Cup playoff against Ghana, after he sustained a medial ligament injury on Thursday night.

Ndidi hobbled off in the 60th minute of Leicester City’s 2-1 defeat at Rennes.

Speaking after the game, the Foxes coach, Brendan Rodgers, confirmed the Super Eagles midfielder may have damaged his ligament.

“Ndidi has a blocked tackle, so, it is his medial ligament and his knee.

“We will see how that is,” Rodgers told BT Sports.

A medial ligament damage on average takes six weeks to heal, according to research.

However, if not as bad as it currently looks, the 25-year-old may be back in a week.

The chances of such happening are, however low, considering Ndidi has faced similar problems in the past.

innonews - October 2, 2018 0
The Academic Staff Union of Universities, ASUU have raised an alarm alleging that there are plans by the Federal Government to hike tuition fees...

innonews - March 1, 2018 0
Imo State Deputy Governor, Prince Eze Madumere has rejected the offer of a senatorial seat made to him by Governor Rochas Okorocha. Okorocha had on...

innonews - January 20, 2022 0
The Nigeria Football Federation (NFF) has claimed Jose Peseiro has not signed any contract to take over the national team after the...