Home Politics 2023: I Will Lead PDP To Victory In Ideato North If Nominated-... 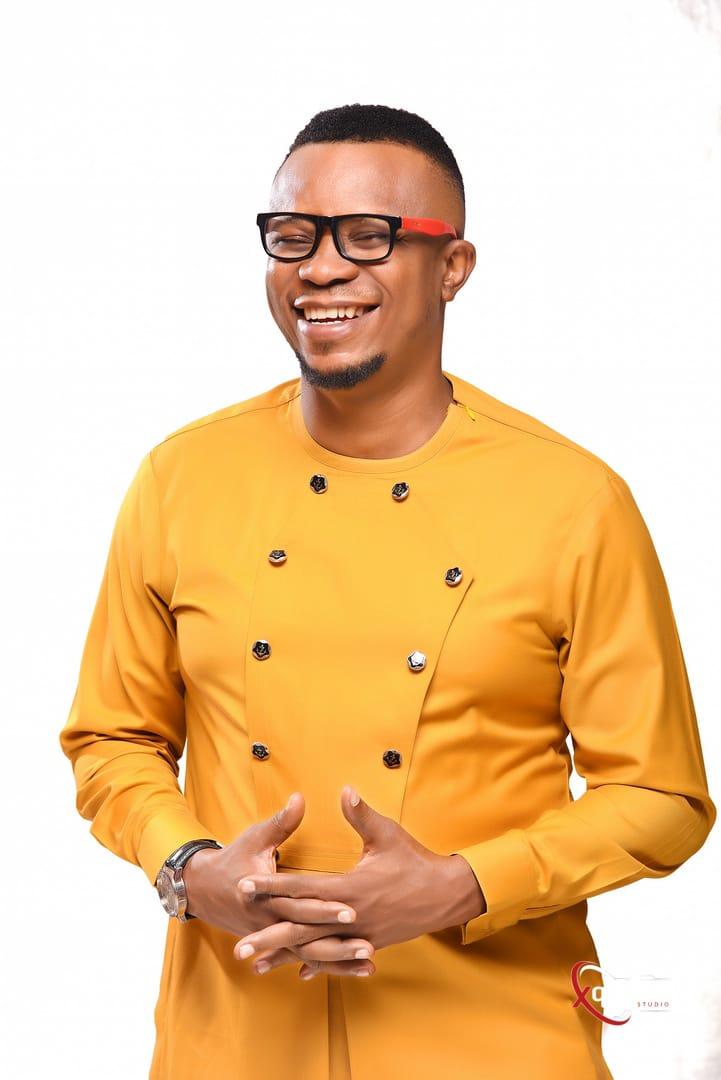 Youthful entrepreneur and frontline PDP aspirant for Imo State House of Assembly in Ideato North, Franklin Ngoforo, has assured the leaders of the party that he will certainly deliver victory to the leading opposition party if nominated as flag bearer.

Ngoforo, who gave the assurance during a consultative meeting with the party leaders in Arondizuogu at the weekend, also regretted that for fifteen years the PDP has not won elections in Ideato North, and added that the time has come to break the jinx.

“I come from Arondizuogu. But I was born in Urualla. I went to school in Osina, have strong links in Akokwa, Akpulu and Obodoukwu. My story extends to every nook and cranny of our land. These experiences have shaped my worldview and inspired in me the need for a united, progressive, prosperous and functional Ideato North where we all can live and grow our dreams.

“As a child, I knew Ideato North to be very industrialized land. There was hardly any community that never had a functional industry that could employ and absorb the youths from that community. From Offonze to Ibeneme to Arizona to Ferdinand and to Amajuruoyi, our forebears here demonstrated a sincere commitment to develop our land and create jobs.

“But today, the associated infrastructure needed to sustain and expand this industrialization drive has taken flight from our land. Today, gully erosion is threatening to wipe off some communities in Ideato North. Many of our communities have not seen electricity since 2007, while some others haven’t seen since the beginning of time. Bad roads have defined our land and hampered the inflow of investments. We must never continue this way,” he vowed.

The first class business administrator and real estate mogul further stated that the greatest tool for doing good is political power, and said that this is the reason power must never be left in the hands of evil men, who he said would only use it for negative purposes and unleash agonies on the society.

He bemoaned the neglect of Ideato North by the APC-led administration in Imo State, lamenting that all the projects brought to the area by the PDP-led administration of Rt. Hon. Emeka Ihedioha have been abandoned, and therefore urged PDP delegates to prioritize competence, capacity to win election and track record of performance in the choice of candidate.

In his reaction, the former secretary of the party in the LGA, Hon. Godstime Ozigbo, hailed Ngoforo for being a steadfast and loyal member of the PDP. The ex-scribe, while describing Ngoforo as a very focused person also reminded party leaders that during the last congresses that brought the current executives of the party to power, the accomplished management consultant was among the few persons who brought huge sums of money to purchase forms for everyone across all the wards in the area to enable them hold offices in the party.

2019: A Chance For Redemption, BY CHUKWUDI SOPURUCHI

innonews - November 22, 2017 0
One of the good things that can happen to any man is to have a second chance to make amends on his mistakes and...