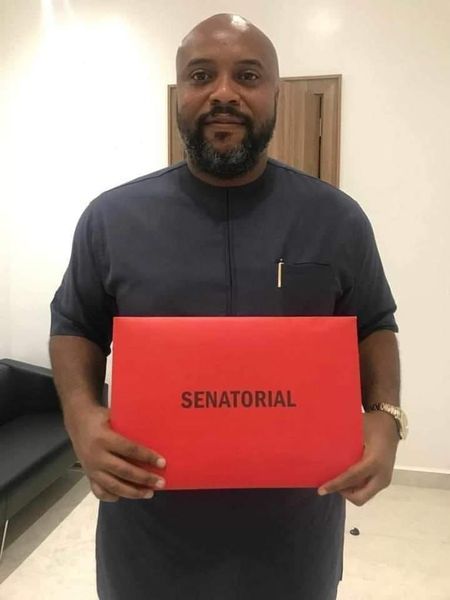 In a post on Facebook, he displayed his Expression of Interest and Nomination Forms and another poster signaling his intention to contest.

His defection had sparked reactions with speculations on the rise that his father, Senator Ifeanyi Araraume, could be on his way from the APC to the PDP.

Senator Araraume had been a serial governorship aspirant in Imo State, vying for Imo governorship seat a record five times, but lately vied for Okigwe Senatorial seat. He lost the APC Senatorial ticket to Frank Ibezim.

Senator Araraume was later appointed Chairman, Board of Nigeria National Petroleum Corporation, NNPC, but was later stripped of the post by President Muhammadu Buhari.

innonews - October 25, 2017 0
There is more division among key stakeholders and members in Imo State chapter of the All Progressive Congress, APC in Imo State over 2019...

innonews - May 17, 2018 0
*BY DAN OPARA* Mechanics operating at the Ultra-Modern Mechanic Village Avu in Owerri West LGA of Imo State have called on Governor Rochas Okorocha to...