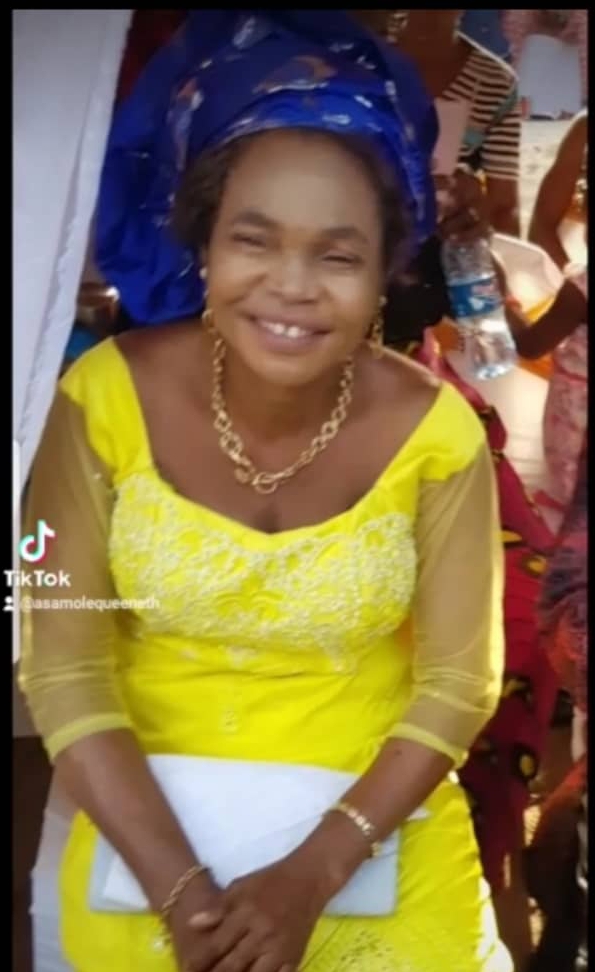 The immediate past Chairman of Owerri Municipal Council, Hon Ebere Chukwuemeka (ABJ) has lost his mother in law to the cold hands of death.

Hon ABJ who is a top chieftain of People’s Democratic Party in Imo State, in a press release made available to journalists in Owerri, described his late mother in law as kind hearted , loving and peaceful mother, pointing out that she will be greatly missed by her children, in-laws, relatives and well wishers.

He said burial date will be announced later by the immediate family .

innonews - May 11, 2020 0
The English Premier league r may resume June 1, following the green light given by the United Kingdom government, Sky Sports reports