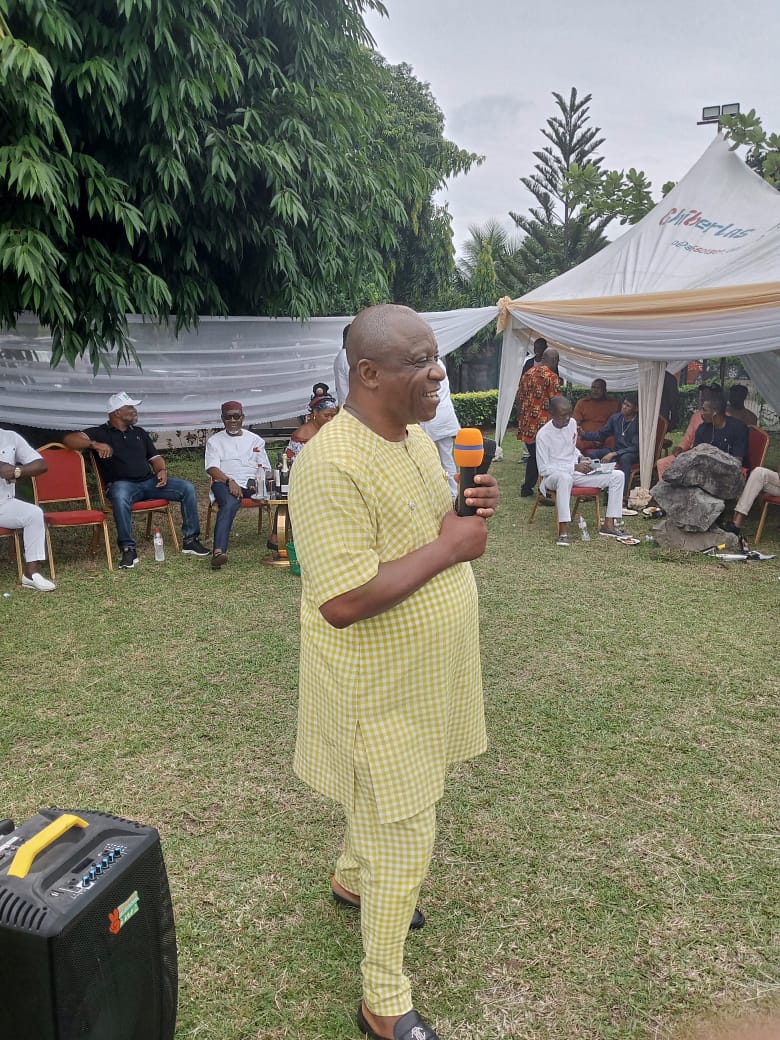 Blyden, who until his appointment was the co ordinator, PAM Foundation in Ngor Okpala, revealed that Prince Mbata’s visit to Ngor Okpala, was the first time he will come in the open to endorse any aspirant.

He bared his mind when the campaign team of Prince Alex Mbata stormed Ngor Okpala, last Friday, in continuation of his ongoing consultations with APC leaders, stakeholders and members in Owerri Zone.

He said he had kept away from the visit of other senatorial aspirants to Ngor Okpala, because he is an ardent believer and follower of the ideals of Prince Mbata.

“This is the first time Ngor Okpala political leaders have gathered to receive an aspirant.

“And I m also here to receive PAM because I believe in him and before I went to the State House of Assembly, I was PAM coordinator in Ngor Okpala LGA” he said.

innonews - August 17, 2018 0
*PRESS STATEMENT* THE RE-ORGANISATION OF THE SARS UNIT OF THE NIGERIA POLICE In line with the presidential directives and the Inspector-General of Police IGP Ibrahim K....

innonews - July 12, 2020 0
BY CONSTANCE EKE The Judicial Commission of Inquiry on award of contracts in Imo State, has issued "final invitation"...