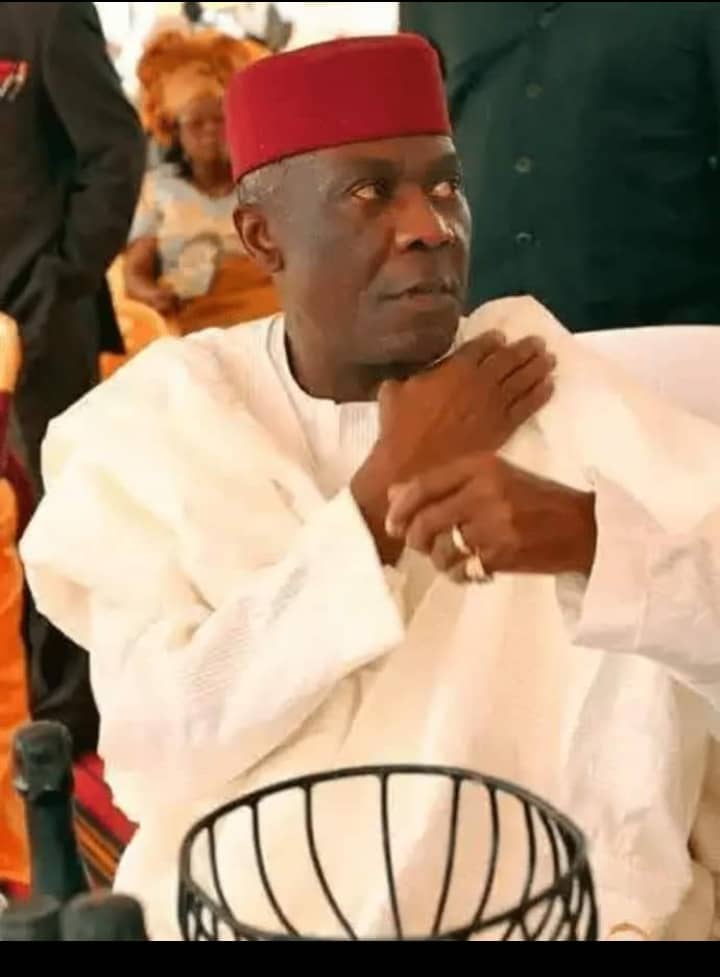 Reports say he died in an undisclosed foreign hospital on Sunday morning, according to family sources.

Nzeribe, a dreaded politician was known for his radical days in the Senate.

He was behind the famous Association For Better Nigeria, ABN, which called for the cancellation of the June 12, 1993 presidential election.

Group Empowers Over 120 Catholic Women With Birds, Poultry Feeds In...

innonews - March 17, 2020 0
Norgem Noilers, a charitable organisation, has empowered over 120 Catholic women in Owerri Archdiocese in Imo with about 1000 Nolier birds and...

innonews - December 24, 2018 0
*By David Uka, Abakaliki* Over 40 Political parties in Ebonyi state have signed an accord where they pledged...