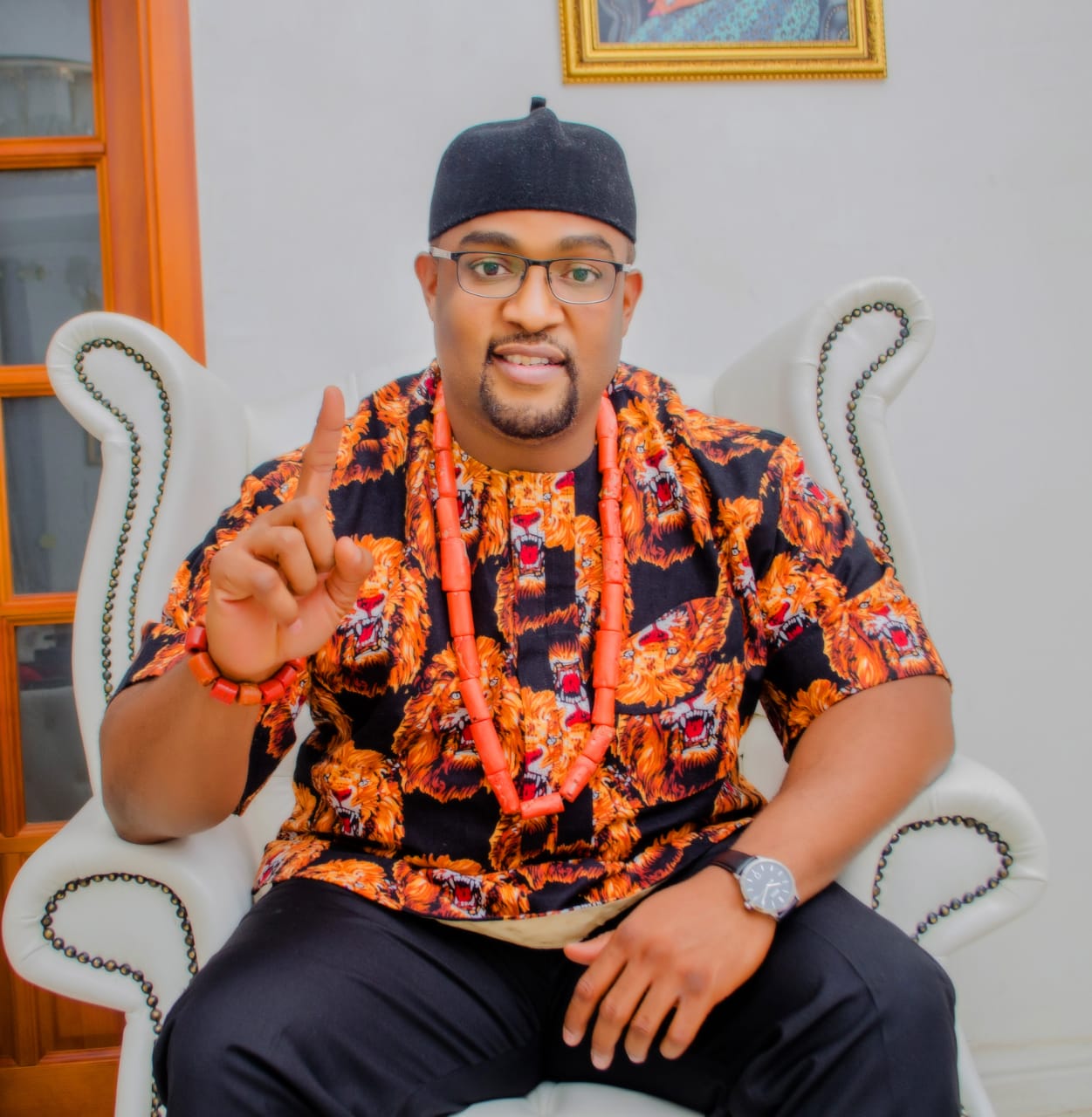 *Calls On PDP Delegates To Vote Him, Describes Him As Epitome Of Integrity, Competence.

A youthful entrepreneur, Uchenna Ben Odunze, has been adopted by a pan-Orlu political umbrella group, Orlu Political Action Committee (OPAC) as the most credible and competent candidate to represent Orlu/Orsu/Oru East in the House of Representatives come 2023.

This endorsement was contained in a release signed by the spokesperson of the group, Dr. Chris Onyema, and made available to newsmen in Orlu on Sunday.

It reads in part, “After a thorough screening of all the aspirants vying to represent our Federal Constituency come next near, we have resolved to give our full endorsement to Ben Odunze because of his untainted credibility, character, competence and resourcefulness. Ben is a youth who has created value and opened up vast opportunities for many in the various sectors of the economy, including the real estate sector. He is of sound intellect, well educated, honest, diligent and eloquent. He is everything we need in a lawmaker.

“We therefore urge the delegates of the party with which he is aspiring, which is the People’s Democratic Party (PDP), to stand firmly and solidly behind him, given his lofty vision for our land,” the statement says.

Meanwhile, the People’s Democratic Party is planning to hold its primaries for Federal House of Representatives on May 12th, and barring any unforeseen circumstances, Ben Odunze appears to be the most preferred aspirant to fly the flag of the party.

innonews - October 25, 2021 0
Senator Ezenwa Onyewuchi, Senator representing Owerri zone in the Senate, may lose his bid to return to the red chambers a second...

innonews - October 25, 2017 0
An Owerri High Court will hear a matter brought before it over contempt of court by the Imo State government on the demolition of...

Imo Dep. Gov Post: “The Deal That Never Was”

innonews - August 9, 2018 0
Fresh insights emerged yesterday on how the new Deputy Governor, Callistus Ekenze was appointed by Governor Rochas Okorocha as a replacement for impeached Deputy...

Why Pregnant Woman Was Rewarded With One Million Naria On Workers...

innonews - May 2, 2018 0
A teacher was rewarded with the sum of one million naria for taking part in a march past with her co – workers during...