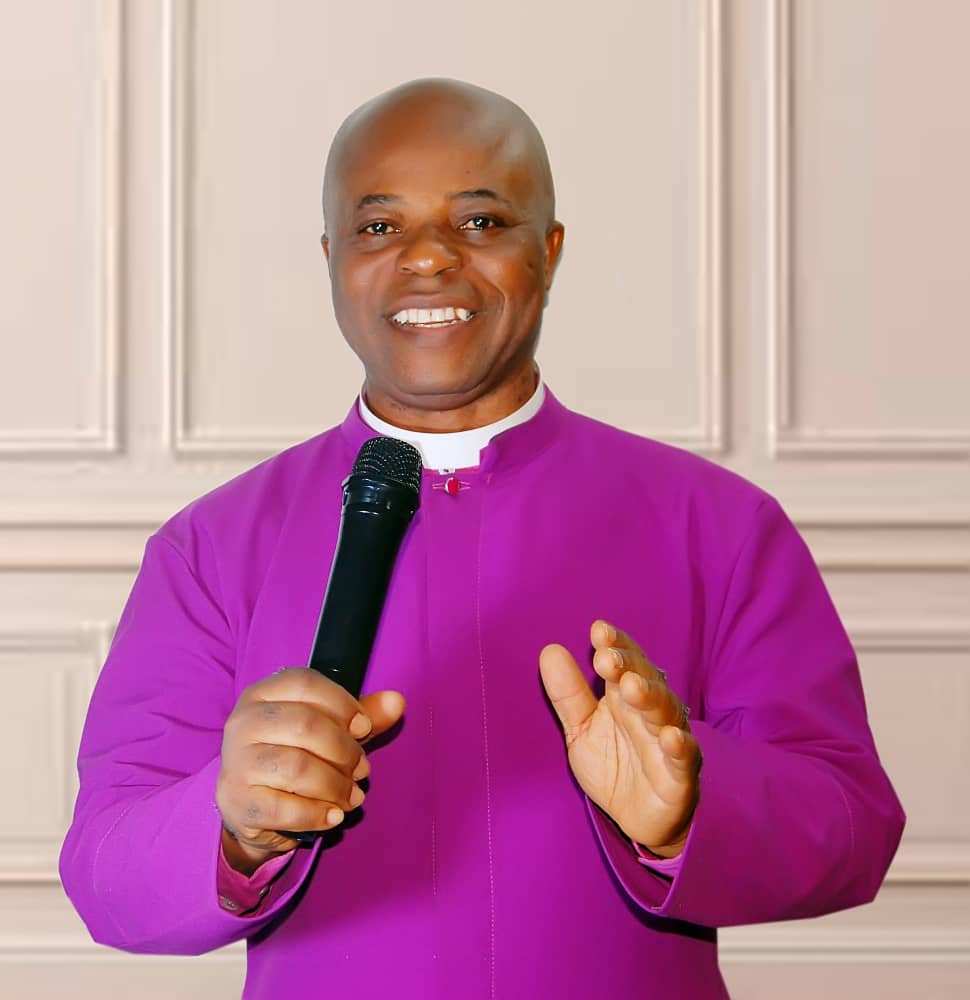 Commenting on the emergence of Atiku as the candidate of the Peoples Democratic Party (PDP), contrary to the expectation of many that it is the turn of the South East to produce the next president, Bishop Blaise said, “Indeed, we all know that the South East is long overdue to produce the president of Nigeria. The South East has been grossly discriminated against and cast aside in the political equation of this country.

Everybody knows that. But Atiku has emerged from the North East. Atiku has argued that the North East too is marginalized, as they have not produced a president of Nigeria either. All I can say now is God alone is wise. God is a Master Planner. It appears that God wants to use Atiku and the PDP to midwife the emergence of a South Easterner as Nigeria’s president in the nearest future.”

The Bishop sees Atiku as a man who seems to be on a divine mission as a bridge builder and a unifier at this moment in the history of our nation.

According to him, “Atiku will heal many wounds. But he should take heed to understand his all important assignment. And that is, to stop factionalism and favoritism in the Nigerian system. Atiku and the PDP must be cautious of what they do in this regard as there is a stringent need to make room for a Vice President from the South East. After all, the South East has always been there for their party.”

Bishop Blaise cautioned Atiku and the PDP not to be deceived into thinking that there is no viable person in the South East to be selected as a Vice President at this time.

“There are many people to be named in this regard, including, the former Senate President and Secretary to the Federal Government, Senator Pius Anyim who contested the PDP Presidential primary with Atiku. No doubt, Anyim can bring his many years of experience and administrative expertise into a successful Atiku presidency. Anyim is not a stranger to national politics. His domain has always been at the federal level. Moreover, those of us in the Christian community know Senator Anyim to be credible, reliable, and God fearing too.” he stated.

The cleric predicted a new dawn for Nigeria, come 2023.

It should be observed that it was Bishop Blaise C. Iwuogo who in 2016, foretold that Donald Trump would emerge the president of the United States, against all odds, and that prophecy came to pass.