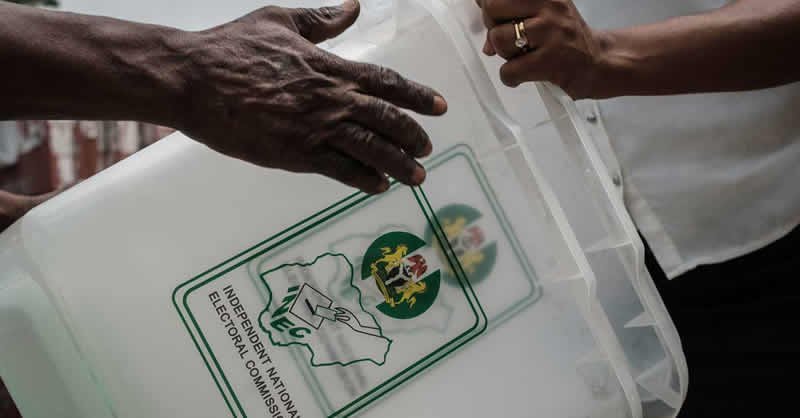 The House of Representatives has passed for second reading a bill to establish the election offences tribunal.

The bill, which is a consolidation of several bills including a Senate version, was debated on Thursday.

It would be recalled that the Senate had last year passed the bill and transmitted it to the House for concurrence.

However, there are similar bills in the House, hence, the decision to consolidate all of them into a single bill.

Leading the debate on the bill, Mohammed Monguno, said the bill will ensure that only the right people come through the process.

Also speaking on the bill, the Chairman of the House Committee on Electoral Matters, Aisha Dukku, said INEC lacks the capacity to prosecute electoral offenders.

She said that when the outfit is created, it will take over the prosecution of electoral offenders.

Following the vote on the bill, it was referred to the Committee on Electoral Matters for further legislative action.

innonews - June 1, 2019 0
BY RALPH EJIMKONYE The Imo Awareness Coalition, IAC, has expressed concern on conflicting pictures on the social media...

innonews - September 17, 2020 0
Senator Anyanwu of the PDP said he will not hesitate to commend the APC Government of Hope Uzodinma when necessary...