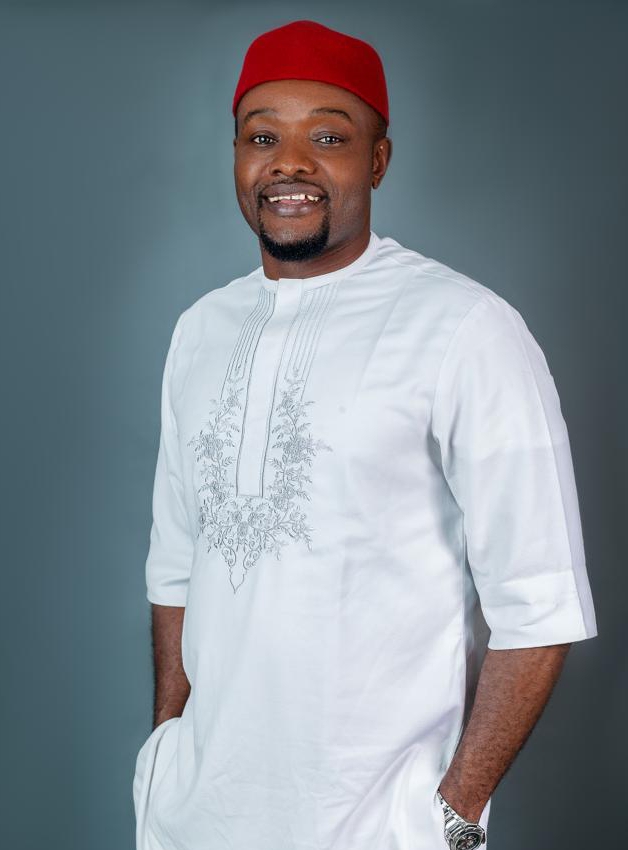 *Stakeholders Commend Delegates For Electing Him*

Youths, women and men from the two Local Governments  take to streets in happiness over the emergence of Dr Chika Abazu as APC candidate  in the forthcoming National Assembly Election.

Speaking with Journalists,  Hon Chief Mrs Josephine Nnoaham  ( “madam sososo”)  who led Ideato Nation  women in their Jubilation dance, described Dr Chika Abazu as the best option, pointing out that he is fit and proper to represent the people of Ideato Nation at the House Of Representatives.

Hon. Nnoaham who maintained that Dr Chika Abazu is a true son of the soil, however pointed out that all the Women in Ideato Nation will campaign and vote for him irrespective of party platform, stressing that he has all it takes to provide the much needed people oriented and effective representation .

In his speech, Comrade Chikezie Oguejiofor, Imo State Chairman of Nigeria Youth Congress, who led the youths in the Ideato Nation Victory Dance in support of Dr Chika Abazu, described Dr Abazu as humble, unassuming and focussed person, adding that the Youths of Ideato Nation are strongly behind him.

Furthermore,  Some Stakeholders in Ideato Federal Constituency have continued to commend the delegates of APC for electing Dr Chika Abazu as the Candidate during the party primaries.

Speaking with Journalists, the General Manager of Imo Housing Corporation and a Chieftain of APC in Imo State,  Barr Chinedu Mbakwe Obi told journalists  that the choice of Dr Abazu by Ideato  Federal Constituency APC delegates  remains their best decision so far made for the collective interest of the Federal Constituency, noting that Ideato Federal Constituency will benefit immensely from Dr Chika Abazu effective  representation if elected.

Barr. Mbakwe Obi however argued  that Dr Abazu  will offer impressive,  impactful, responsive and responsible  representation if given the chance to serve and commended Ideato North and South APC delegates for taking such selfless and wise decision of electing Dr Chika Abazu as the party Candidate.

“Today, almost all the stakeholders in Ideato Nation are very happy over the emergence of Dr Chika Abazu as the APC candidate, despite party platform, Dr Abazu enjoys support of all community, Religious and political leaders in the Federal Constituency because of his humble nature. Frankly speaking he has across party acceptance and Ideato people will be proud of his inclusive Representation if elected come 2023.”

It will be recalled that since the emergence of Dr Chika Abazu as the APC standard Flagbearer, the people of Ideato Federal Constituency, mostly women and Youths have taken to the streets to celebrate his victory at APC primary election.

innonews - September 25, 2019 0
The Chief Press Secretary to Imo State Governor, Mr.Chibuike Onyeukwu, Wednesday held a Parley with Forum of Newspaper Editors where he...