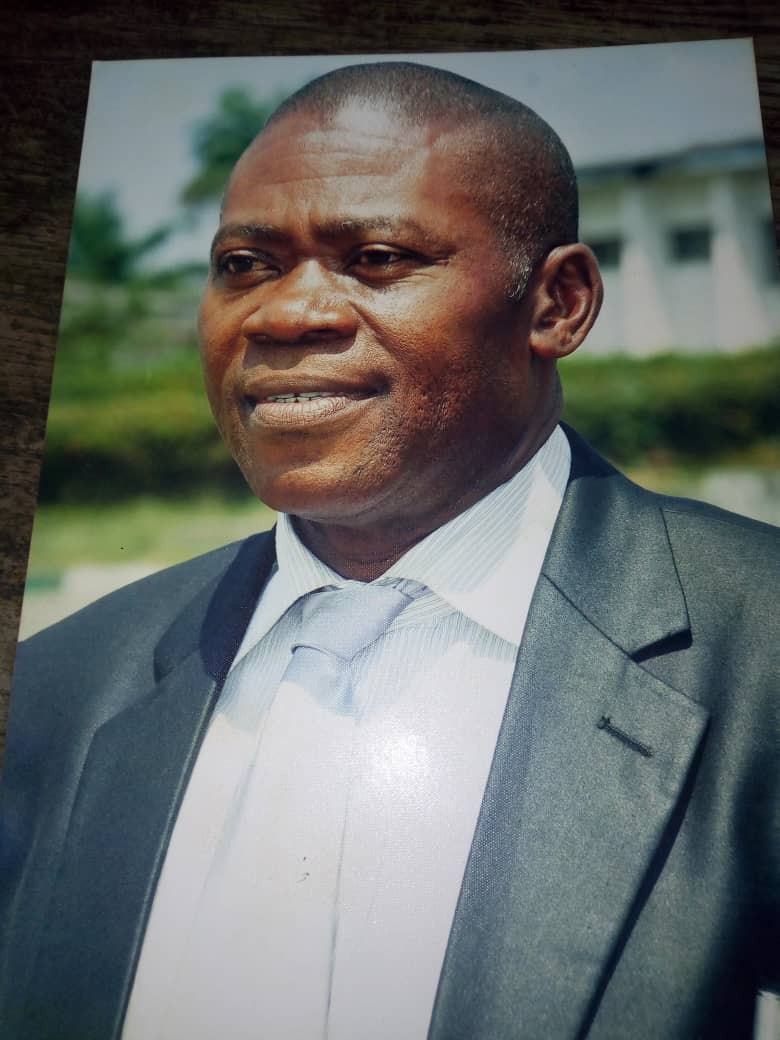 According to a release by the Imo NUJ Chairman, Chris Akaraonye, Njoku replaces Chief Ndudi Nnadi, who passed on recently.

The appointment of Chief Njoku was conveyed via a letter dated June 14 and signed by the Registrar of the Institute, Mr. Afolabi Olusola.

The new Co Ordinator, Mr. Njoku, has been a resource person/lecturer with IIJ, Owerri Study Centre for about 15 years .

He posses a Masters Degree in Mass Communication and he is a member of the Nigeria Union of Journalists, as well as the Nigerian Guild Of Editors.

He served the Imo Newspaper Corporation, Publishers of Statesman Newspapers and rose to the rank of Editor In Chief and General Manager of the Corporation after his retirement.

innonews - March 26, 2022 0
A mild drama took place at the Eagles Square, Abuja, venue of the National Convention of the All Progressives Congress, APC.

innonews - April 2, 2020 0
Majority Leader Emeritus of Imo State House of Assembly, Hon. Lugard Osuji, has encouraged Imolites, to remain strong and do not...