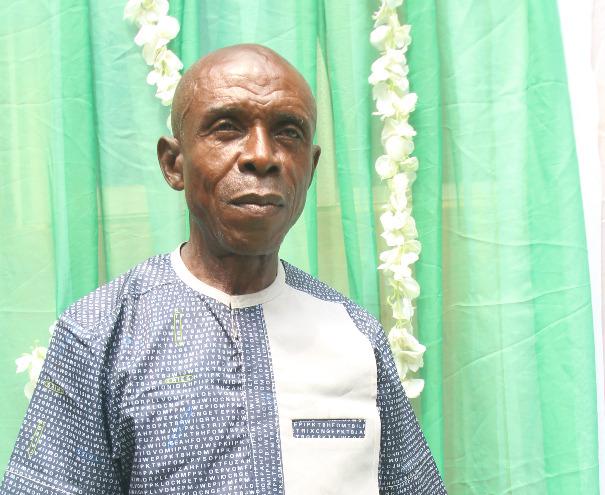 The funeral of Late Elder Bernard Okoro Nwadike, would take place on June 30, 2022, at the Aro- Ndiokoroji, in Okigwe Local Government Area of Imo State.

In a statement titled “Exit Of A Great Man” and signed by Mr. Chinedu, Elder Nwadike passed on after a brief illness on May 19th, 2022.

“His Body will leave Aladinmma Hospital Mortuary, Owerri, for his home town on June 30.

May his Soul rest in peace.

innonews - June 7, 2018 0
The controversial Nollywood actress, Tonto Dike today, discloses why all the blessings and favour from God coming to her now.  She posted this in...

innonews - September 21, 2017 0
A Federal High Court in Abuja ruled that  the activities of the Indigenous People of Biafra (IPOB) amount to “acts of terrorism” Nigeria's  Attorney General...

innonews - April 19, 2019 0
The race for the Speaker of the House of Representatives has assumed a new dimension following the resolve of Governor Rochas Okorocha's son in...

innonews - September 24, 2018 0
Labour in Nigeria says they have began preparations for its nationwide strike over Federal Government’s delay in the implementation of a new Minimum wage. It...