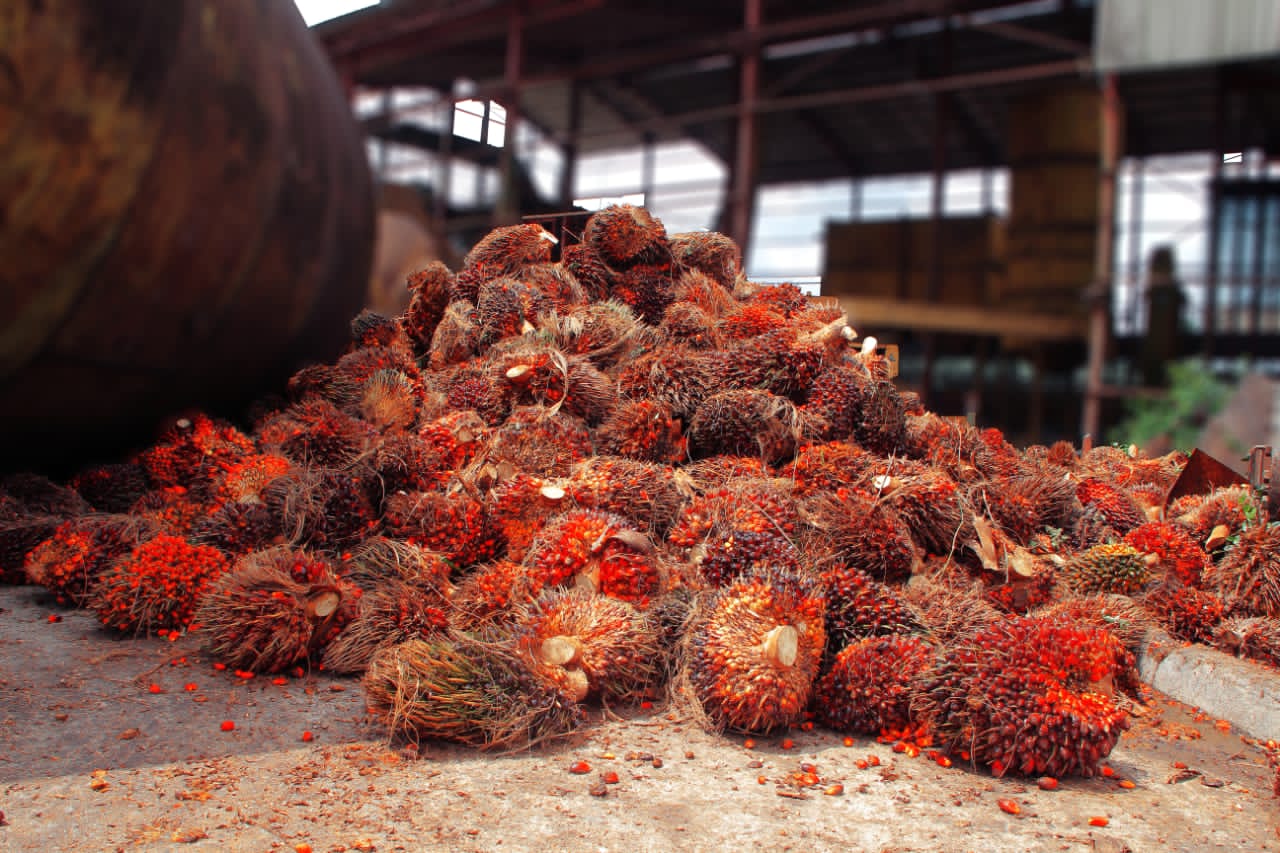 The lingering administrative issues bordering on payment of severance benefits and outstanding salaries to the former workers of Adapalm now under the management of investors of Adapalm led by Roche Agric West Africa has come to a finality through the collaborative efforts of the state government.

This is coming after a seemingly agreement between investors of Roche Agric and Imo State Government.

Adapalm workers since 2012 has continued to agitate for these benefits through legal actions as previous administration in the state has continued to play the ostrich thereby leaving the workers and management of Adapalm in a legal imbroglio.

The shared prosperity government of Governor Hope Uzodimma in partnership with the new management of Adapalm now Roche Agric as well as in agreement with Adapalm workers decided to settle out of court through the setting up of a joint committee to quickly look into the demands of the former workers.

The committee headed by Hon. Gideon Meffor has began the disbursement of the over N500 million severance benefits to the former workers of Adapalm after been verified of which those who lost their lives during the struggle are beneficiaries through their families.

Hon. Meffor in his address to the workers appreciated their patience and understanding while maintaining that Roche Agric has resolved to settle the backlog of their severance benefits and outstanding salaries and decried the level of damage down to Adapalm and her workers by the Rochas Okorocha’s administration.

The Chairman of the Adapalm workers union, Hon. Collins Meffor in his speech appreciated Investors of Roche Agric for their commitment and sincerity in paying Adapalm workers their severance which the previous administration neglected as well as politicized the genuine agitation of workers and pledged their loyalty and support towards the new management of Adapalm and the state government.

In their separate remarks, some of the former workers of Adapalm narrated their ordeal in the hands of the past administration of Rochas Okorocha whom they said since 2012 has refused to pay them their severance benefits and continued to subject them from one verification to another without payment.

They continued by appreciating investors of Roche Agric and Governor Hope Uzodimma for setting up the committee to interface with them which has been sincere with them and today they are happy to receive their severance payment even as their dead colleagues through their families are beneficiaries of the goodwill of the state government.

innonews - September 14, 2018 0
The All Progressive Grand Alliance, APGA on Friday witnessed the defection of Taraba State Commissioner of Information, Mr. Anthony Danbram. He was reported to have...

innonews - August 22, 2018 0
*BY RALPH EJIMKONYE* Chief Emmanuel Iwuanyanwu’s open endorsement for the governorship ambition of Senator Samuel Anyanwu has opened a floodgate of reactions from some party...

innonews - October 13, 2022 0
Work has commenced at immense speed on the strategic Owerri- Mbaise- Umuahia road. The road project was flagged off...