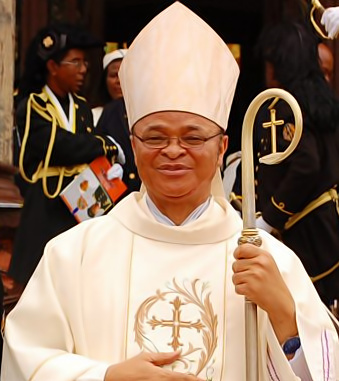 The newly installed Archbishop of Owerri Ecclesiastical Province, His Grace, Most Reverend Lucious Ugorji, has called on all political gladiators in the state to sheath sword, embrace peace and forge ahead for the good of the State.

“I call on all gladiators in the State to sheath their sword for violence beget violence. I must implore you to turn your swords to ploughshares. Rather than engage in senseless conflicts that leads to wanton bloodshed, mutual self destruction and destruction of property, I urge you to put all squabbles, division and rancor behind for the sake of progress of our State.

He said peace is the bedrock of development, stating that there is no sustainable development without peace.

“Peace takes roots when people are free from hunger, poverty, unemployment, suppression and exploitation, we have to work together to save our problem from the prevailing scourge of violence and insecurity that have brought   unimaginable grief, trauma and fear to fellow citizens in the State” he said.

Speaking at the event, Imo State Governor, Hope Uzodimma, reminded the new Archbishop of the task ahead, urging him to brace up for his new office.

“Our new Archbishop, His Grace Lucious Ugorji, please permit me to humbly remind you of the obvious, much is expected from you. As you know, the Divine office of the Archbishop of Owerri Ecclesiastical Province, is the spiritual headquarters of Catholics in Imo and Abia States.

“ You are taking over at a time when the nation appears at a crossroad. Sadly, we are witnessing the highest level of insecurity and youth restiveness than ever before. We are also witnessing the aftermath of a global pandemic and economic hardships which continue to test the faith of many citizens of the country” Uzodimma stated 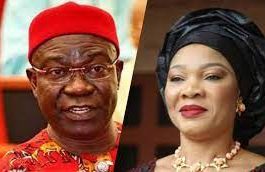 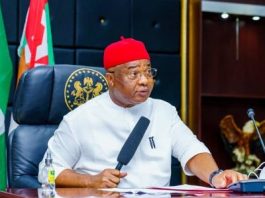 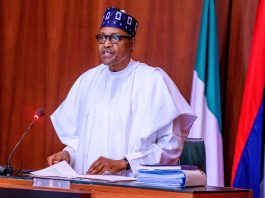 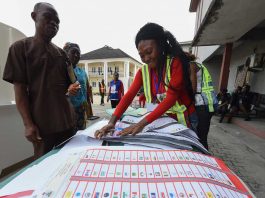 Report: Voters Will Vote For Quality Candidates, Not Political Parties In...