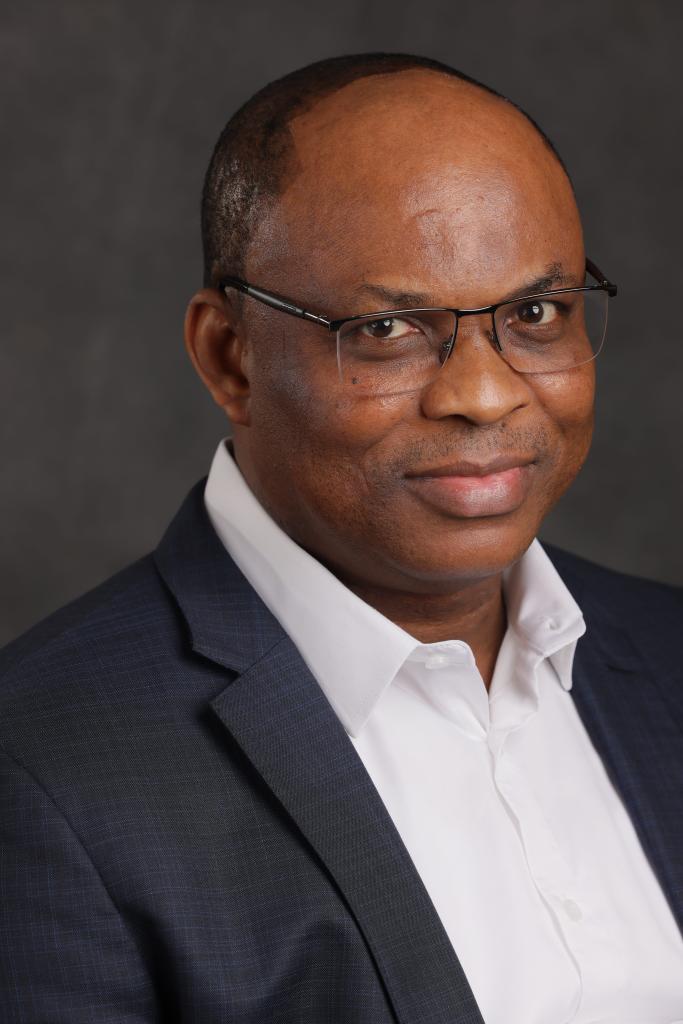 Yesterday, I read a piece written by Collins Opurozor, a regular hired writer. In that piece, he threw caution to the wind, went berserk and faulted all known decency in public discussions and engagements. I will not worry  with the inelegance of the piece as a literary product, I am rather concerned about the falsifications and bad spirit he exhibited. In his conjured mind to demonize Prince Alex Mbata, he hurried to, but unmeritedly, assumed the roles of a writer, complainant, investigator and judge all in one time.

Poor Collins, he clearly continues to live up to his surname Opurozorgburunkpara sadly for him, but gladly for those whom he had over times, thrown his weak punches, Collins Opurozor has since lost credibility because he is an integrity challenged young man who does nothing for his stomach needs other than to accept dangerous assignments to deride, abuse, lie and de-market opponents of his paid masters. Surely, he does not have a sense of history or if he does, he has not allowed himself to profit from it’s lessons on the fate of those like him, who consciously allowed themselves to be evilly used against innocent people. No doubt, Collins Opurozor is skillful in manufacturing crisis and lies which are constant crucibles in his daily existence. His choice of words and expressions are always obtrusively crude. He has unwittingly, marked himself out as a prickly character without any pretences to loyalty to truth and valid principles.

Really, one is at loss why inspite of the glaring evidences against the phantom IMSU white paper, which unfortunately, in his poor imagination amounts to indictments, he, Collins bluntly refused to avail himself of the gamut of well informed legal and administrative opinions on this matter contrary to the ones fed to him by his hirers.

Most astounding is that Collins Opurozor in a state of his fevered mind, apparently possessed by a fairy spirit, queried why  Prince Alex Mbata had not been arrested over the trumped up White Paper which he chanted with false sense of altruism and patriotism. In doing this, he glossed over the salient points to the fact that no where was Prince Alex Mbata indicted in the report.

In his haste, hate, hurry and mischief, Collins Opurozor imported what were not contained in the Panel reports. A summary as it affects the Governing Council of Imo State University is that a consultant was changed. The fact remains that the change was made via a letter by the then Vice Chancellor of the University, Prof Ada Obasi dated 30th April, 2017 with Ref no : IMSU/VC/42/1/73 based on the approval of TETUND. Suffice it to note that corporate decision of a duly constituted Council cannot be that of Prince Alex Mbata in his personal capacity. It is important to note and it should be noted here, that there was no imputation of criminality on either the Council or it’s respective members including Prince Alex Mbata. In any case, there is no vicarious liability in crime and none was conceded.

It may not have crossed the disturbed mind of the PDP paid character assassin, Collins Opurozor that TETFUND projects are owned, awarded, supervised and paid for by the Federal Government and the fundings thereof are not part of any state government’s budgets and controls.

All the hue and cry against Prince Alex Mbata remain a political gas of blowing hot air full of sound and fury yet signifying nothing meaningful to his popularity, acceptability and expected victory in the 2023 Imo East Senatorial (Owerri) District Election.
The earliest Collins Opurozor and his desolate pay masters understand, appreciate and accept this, the earlier their tranquility of mind.