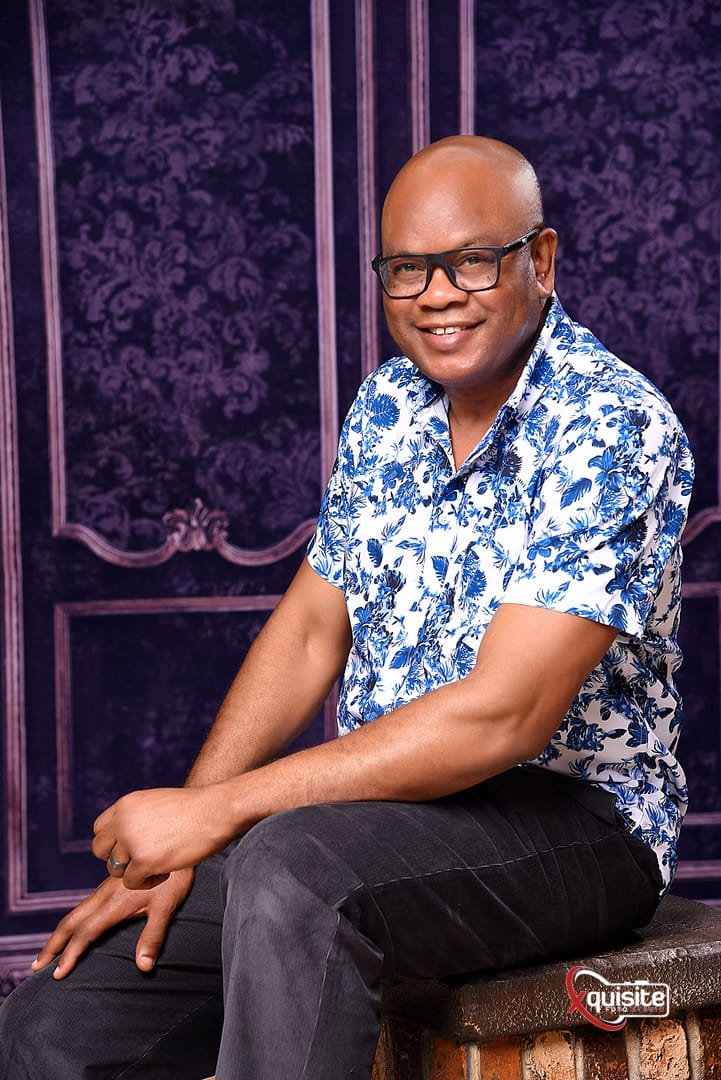 With the conclusion of political parties’s primaries and the emergence of presidential candidates of the three major contending parties; Abubukar Atiku of the PDP, Bola Tinubu of the APC and Peter Obi of the Labour Party, Nigerians have once again been presented the opportunity to choose between visionary and corrupt, recycled and discredited leadership.

No one will argue the fact that the general state of affairs of the Nigerian state is at its worst since independence in 1960. A situation that’s attributable to the years of PDP and APC misrule, though exacerbated by the last 7 years of cluelessness, visionlessness and ineptitude of the Buhari-led administration.

As a result, the despondency in the country has created an urgent need for more sweeping reforms by Buhari’s successor in order to unleash a younger generation of entrepreneurs, restore hope to Nigerians and tackle head on the increasing level of insecurity across the country.

Unarguably, Peter Obi’s promise to aggressively pursue necessary market reforms, radically alter the economic sector from consumption to production driven, deal decisively with insecurity, transform the educational, health and infrastructure sectors of the country, stands him out from the lot of recycled, corrupt and visionless dead woods, whose involvement in past administrations make them highly unqualified and unsuitable to pilot the affairs of the nation at this critical time in the nation’s history, which is characterized by national malaise, despondency, ethno-religious division and general uncertainty.

That both Atiku and Tinubu belong to the discredited old order which Nigerians can’t wait to consign to the dust bin of history has never been in doubt. Both are largely seen as corrupt, selfish, with very suspicious agendas for the nation. While Atiku’s is to both enrich himself and his cronies, as he has often reportedly boasted, Tinubu’s is to expand his political dynasty from Lagos to the entire nation, since according to him, the presidency is his inheritance.

While the two flag bearers(though one is unable to bear the flag in the real sense of the word)are old and out of tune with current events on political and economic engineering, Tinubu’s case presents a sorry spectacule and an indictment on the APC. His frail frame and rapidly failing health constitute an affront on Nigerians.

The country is tired of allowing sick people to occupy a position meant for very healthy and intelligent minds. From the sick Yar’dua to Buhari and God forbid, Tinubu. We’re all witnesses to how the resources of this country were deployed for hospital bills for the treatment of both Yar’dua and Buhari in foreign countries. This is besides the fact that the country was denied the leadership for which they were elected.

Our people have witnessed the best and the worst of the PDP and APC. The last almost 24 repressive, retrogressive and inept leadership years of the two parties(which by the way are one and the same), are years of the locusts, which have brought us to this tipping point. No one believes that either the PDP or APC has the capacity to meet popular expectations of Nigerians for genuine reforms in all sectors of the Nigerian state.

Nigerians across political divides believe that both Atiku’s Tinubu’s dead ideas will continue to constitute a tyranny on the Nigerian state. Both have nothing new to offer

The country is desperate for a positive change from the old brigade to the new and visionary progressives, represented by the incorruptible, results-driven, hands on, detail oriented, patriotic and committed leadership of Peter Obi.

With a strangulating debt profile and a dysfunctional productive/manufacturing sectors, Nigeria is broke and needs a radical transformation to reposition it for growth and prosperity. Only Obi has the requisite character, integrity, prudence, discipline, experience and political will to make the much needed visible difference. In these uncertain times of acute economic crisis, political, ethno-religious tension, high insecurity and shortage of resources, there’s no margin for error.

Nigerians are yearning for a leadership that knows what to do to shake up the faulty structures of the country in the most radical way from day one. We cannot continue to do the same thing and expect different results.

Therefore, this is the time for concrete action. We must not allow ourselves to be blinded by political parties, ethnic or religious leanings. The Nigerian electorate must vote for policies. Obi’s zero tolerance for corruption, focus on detailed policy framework and governance discipline are attracting an overwhelming majority of our youth and other well meaning Nigerians.

The youths of this country have once again the opportunity to do what the youths of other countries are already doing. No doubt, Nigerians in their numbers are excited about the awakening among our youths. Their demand for a paradigm shift in leadership is reassuring. The surge in the on-going voter registration exercise is an indication that a youth revolution through the electoral process in underway. The realization among the majority of our people that elections have serious consequences is a wake up call.

Across the globe, young people are coalescing to form political movements due to disillusionment with existing political leadership, which have failed abysmally to deliver the expected societal transformation, which the youths yearn for.

Therefore the candidacy of Peter Obi, whose unimpeachable leadership track record is well known to Nigerians presents the rescue for which we all have been clamoring.

Nigerian Embassy In Germany Reveals What It Will Do To Ekweremadu’s...

innonews - August 19, 2019 0
The Nigeria Embassy in Berlin, Germany has vowed to prosecute those who attacked former Deputy Senate President, Ike Ekweremadu in Nuremberg,Germany.

PHOTOS: How My Kinsmen Chased Me With Cutlasses, Oppressed Woman Opens...

innonews - March 26, 2018 0
For Mrs Augustine Opara Mbaonu of Egbu community in Owerri North Local Government in Imo State, it has been a horrendous ordeal for her...