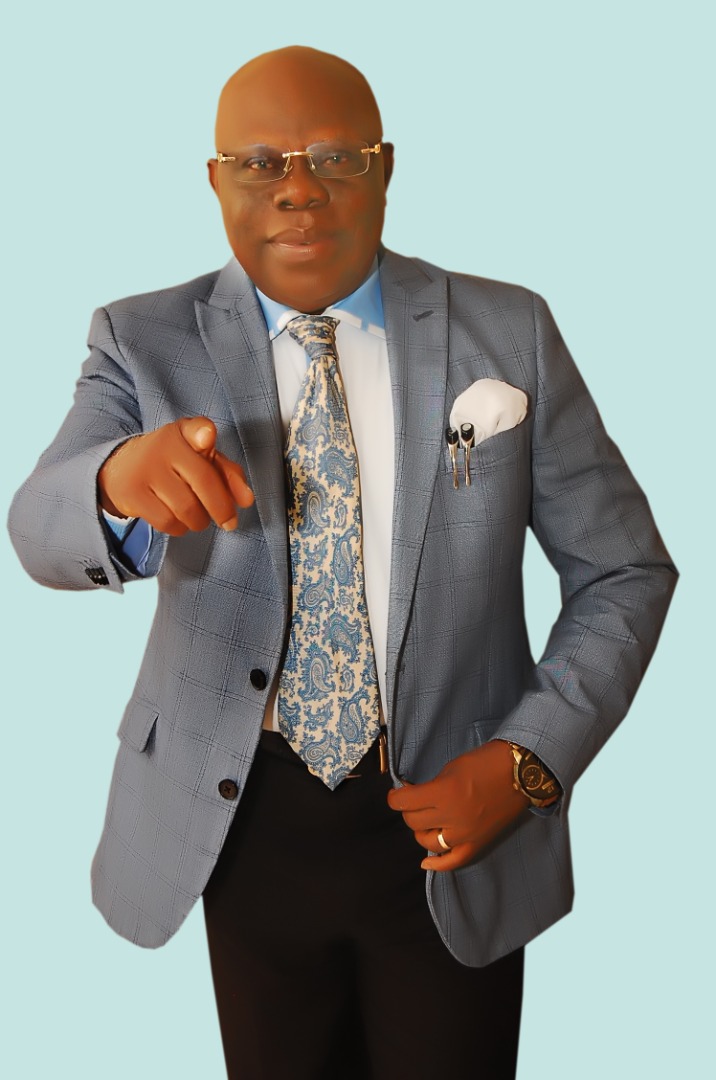 A chieftain of the  All Progressives Congress, APC in Imo State, Hon. Evans Anozie  has lauded Governor Hope Uzodimma on the flag off of Owerri- Mbaise- Umuahia Road project.

Anozie,a board member of Imo Specialist Hospital, Umuguma, said the road project is a major achievement of the Uzodimma administration which should be commended by well meaning sons and daughters of Owerri zone.

He stated the flag off of the road project symbolizes the commitment and determination of Governor Uzodimma and the All Progressives Congress, APC in the state to enhance the economic development and growth of Owerri zone.

Anozie said the flag off of the road project, also contributes significantly to the socio economic growth of the State in general.

He noted that more dividends of democracy would accrue to the zone under the able leadership of Governor Uzodimma, who has shown commitment to the progress and economic prosperity of the zone.

Anozie, who is also a respected political leader in Owerri Municipal, also said the major road when its construction would be completed, will boost the economy of the zone and the State in general, because roads are major propellers of economic development.

He expressed his gratitude to the Governor for the Flag of the road project, which he said reinforces his commitment to bring development to the people of Owerri zone.

innonews - June 12, 2018 0
After falling out with his boss and Imo State Governor,Rochas Okorocha over the latter’s adoption of his son in law, Uche Nwosu as his...

innonews - March 28, 2021 0
FROM = EVEREST EZIHE, Owerri In view of the recent tremendous development and transformations in sports infrastructural facilities in...

innonews - November 11, 2020 0
BY EVEREST EZHE In line with the role sports journalists play to aid football development and administration in the...