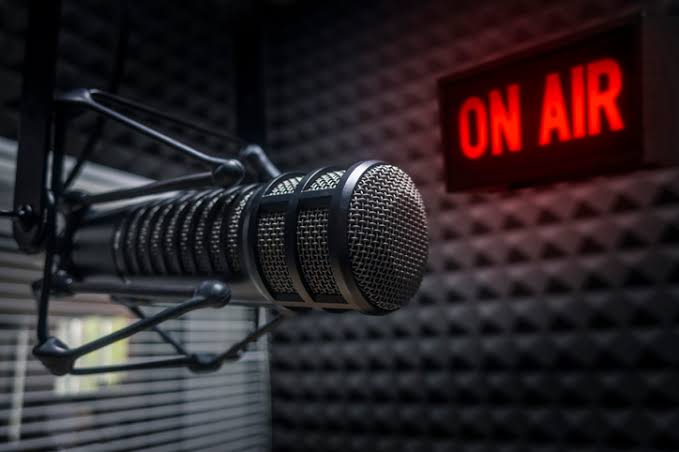 The Nigeria Union of Journalists, NUJ, Imo State chapter and the Catholic Media Practitioners, have reacted to the closure of Ozisa FM, a local radio station in Owerri, Imo State capital.

The NUJ in a statement signed by its Chairman and Secretary, Chris Akaraonye and Juliet Dim, said “after a careful and studied review of the presentations by the Imo State Government, Ozisa Fm management and the National Broadcasting Commission (NBC), the Imo NUJ views the suspension of Ozisa Fm purely as an  exercise of the powers of the regulatory functions of NBC.

“Also the Imo State government should be absolved of any blame concerning  the closure of the radio house.

“On the other hand, in as much as the NUJ will not deliberately fold its arms and watch injustice meted to any media house, journalists or any citizen,  It uses this medium to advise employers of journalists to be mindful of the quality of journalists they employ and also the management of the media houses should always endeavor to adhere to the rules  governing their operations.

“Meanwhile, the NUJ at both the National and State levels are working assiduously to ensure that Ozisa Fm goes back to business” part of the statement stated.

The Union also disassociated itself from a purported press release issued by one Precious Nwadike and Austin Okoro, who claimed be Chairman and Secretary of the NUJ in Imo State.

In a release issued in Owerri  the President of the Association, Ben Osuagwu, described the suspension of the media outfit as the height of high handedness by the NBC.

The Association’s President called on the NBC to observe the rules and regulations establishing media houses all over the world and put a stop to the primitive method it has been using.

Osuagwu also wondered why the residents of some of the Staff of the Station should be invaded, adding that the action of the NBC tilts towards muscling the media and intimidating the practitioners.

Osuagwu advised those in authority in this 21st century to realize that the era of insensitivity to the feelings and what the people need is over as the masses deserve to know the truth and not harassment by them.

CAMPAN urged the Nigerian Broadcasting Commission to reopen the Ozisa Radio station in the interest of its listener and the larger Society. .

The Association President Osuagwu observed that it is only in Imo State that media houses are being harassed pointing out that such does not augur well to the image of the State and its people.

He appealed to those concerned in this nefarious actions to put a stop to it and seek other means of handling the media and its practitioners.

Controversy Over Renaming Of Assumpta Avenue To Muhammadu Buhari Road In...

innonews - December 26, 2017 0
There is controversy over the purported renaming of Assumpta Avenue to Muhammdu Buhari road.  A post had surfaced on the social media announcing that the...

Verification Commitee Reveals When Imo Pensioners Will Be Paid

innonews - August 15, 2019 0
By Ikenna Orioha Pensioners in Imo State have been reassured of getting their pensions 2days...

innonews - December 12, 2020 0
The dynamics shaping the All Progressive Congress, APC in Imo State is uncertain, but the latest development in the party seems to...

innonews - May 3, 2020 0
FROM = EVEREST EZIHE, ORLU Last Saturday, the peaceful but ancient Umuezike village of Obibi Ochasi autonomous community in...