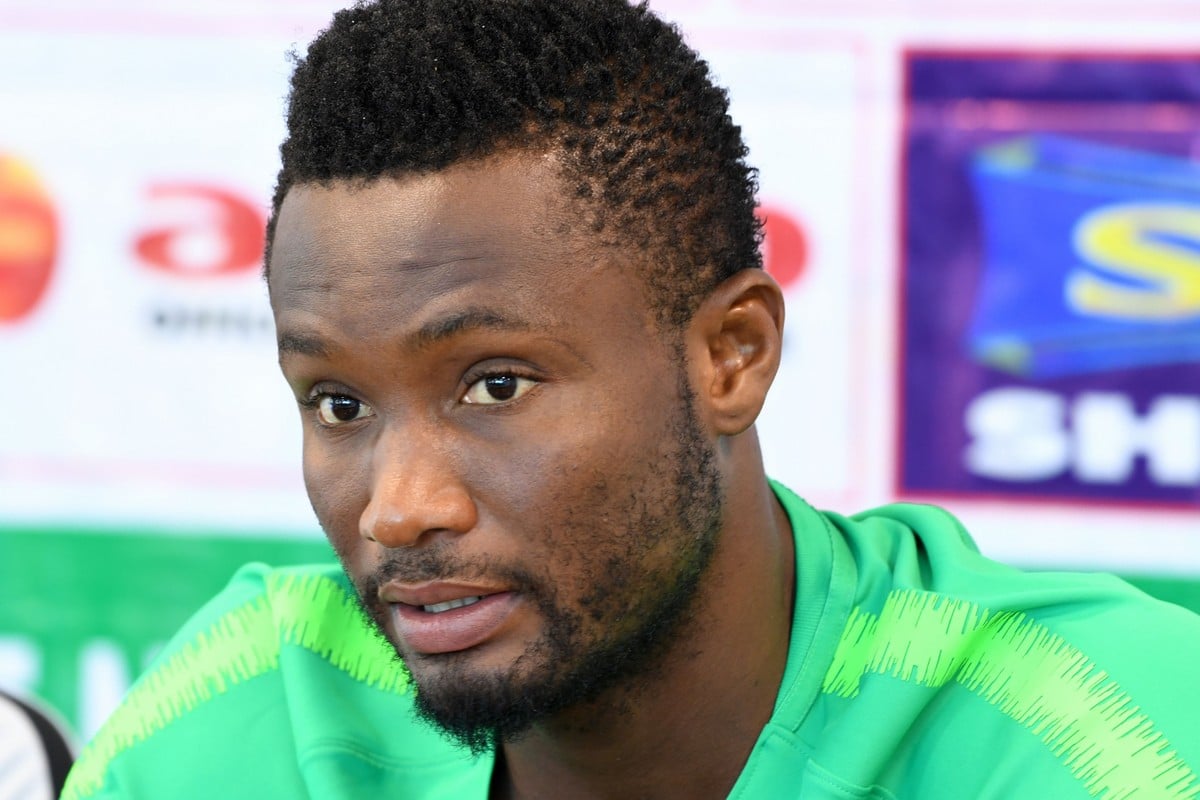 Nigeria failed to get past West African rivals, Ghana in the playoffs in March.

The team drew thrice on home soil, after a goalless draw in Kumasi.

“It was strange and felt really sad because I can’t imagine watching the FIFA World Cup without Nigeria and its even more painful to lose the chance of qualification at home. It is strange and I just hope we have learnt some lessons by looking forward to the next four years” Mikel told Thisday.

Speaking on why Nigeria failed to qualify for Qatar, he said during his time with the team, the players were motivated and only listened to one voice.

FACT CHECK: Was Rank Not A Factor In Choice Of ...