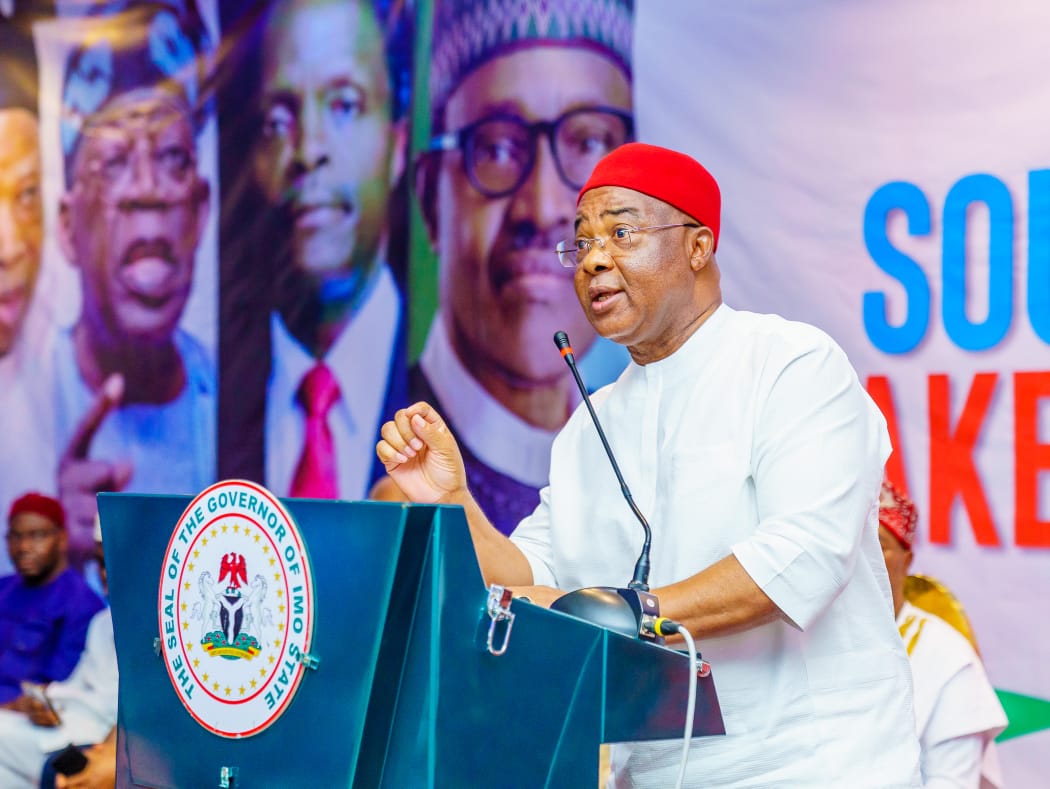 Hope Uzodimma, Governor of Imo State, Saturday, charged members of the All Progressives Congress, APC, in the South East, to ensure flawless win for the party in the upcoming 2023 General elections.

Some party leaders from the region, such as State Chairmen of the party from Enugu, Anambra, Abia and Imo State were in attendance.

Governor Uzodimma said the APC will secure victory in the coming elections because it is in charge of 22 States of the federation.

Also speaking, Ijeoma Arodiogbu, APC, National Vice Chairman in the South East, said the governing party has performed well in the region, with the completion of the 2nd Niger Bridge.

He noted that the party in region is united in its resolve to ensure victory for the party’s presidential candidate, Asiwaju Bola Tinubu, in the 2023 presidential elections.

innonews - December 22, 2017 0
One thing reminiscence of the Rescue Mission administration of Governor Rochas Okorocha of Imo State is the systematic introduction of novelty in governance and in...