Home Sport Man Utd To Ronaldo:Change Your Attitude Or Leave 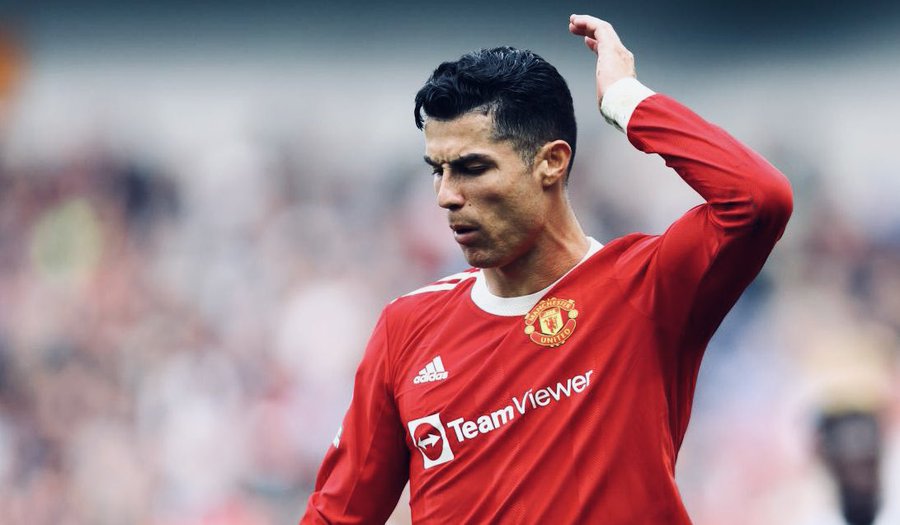 Cristiano Ronaldo has been warned by Manchester United to change his attitude or they will consider terminating his contract,  Daily Post reports.

The warning came after Manchester United were defeated 4-0 by Brentford on Saturday.

It was Ronaldo’s first start for the club after he tried to force a move away from the club to play Champions league football.

Ronaldo had snubbed United fans after the game and went down the tunnel into the dressing room.

The Portugal captain has been linked with moves to Bayern Munich,  Atletico Madried, PSG, but the move has failed to materialize.

innonews - July 27, 2017 0
The John Nwodo led Ohaneze Ndi Igbo has called on the National Assembly to take another look at the 2014 constitutional conference. In a statement...

innonews - March 2, 2019 0
The Governorship candidate of the All Progressive Congress, APC in Imo State, Senator Hope Uzodinma, has concluded his tour to the 27...

innonews - September 14, 2018 0
A Frontline governorship aspirant in Imo PDP, Senator Samuel Anyanwu has condemned in strong terms the recent invasion by thugs on the State party...

Anambra:Ekwueme’s Daughter Speaks On Her Nomination As Running Mate To PDP...

innonews - September 21, 2017 0
"It is with utmost humility and a great sense of responsibility that I address all of you this morning. "Anambra State has a plethora of...