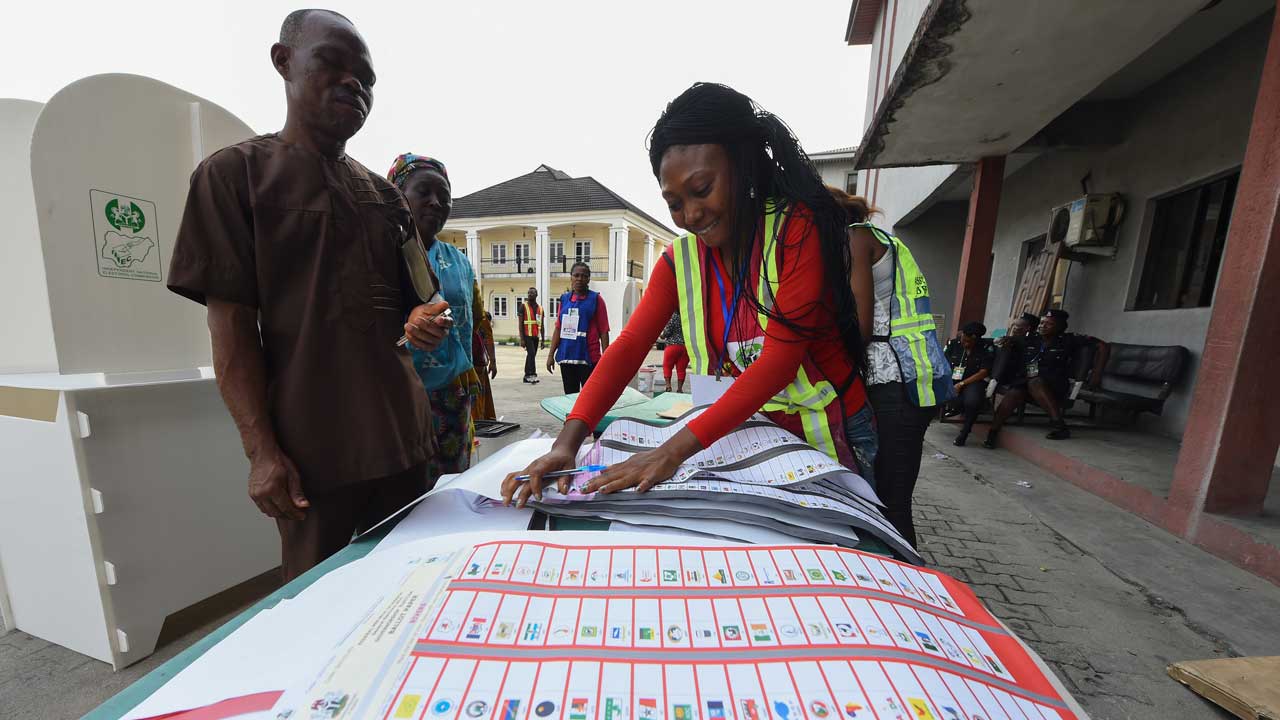 The outcome of the 2023 general elections will determine the political fate of those jostling for the 2023/24 governorship election in Imo State.

A political analyst, Bernard Ekeanyanwu, told INNONEWS, that the 2023 general elections in the State, which comprises the presidential, National Assembly and State Assembly elections, “will considerably shape the outcome of the governorship election, expected to hold in November 2023 or early 2024”

Ekeanyanwu advised intending governorship aspirants in Imo State and their political parties to campaign hard, in order to win the general elections in February 2023, “because it will place them on the path close to victory in the governorship election”

“Political records in the State show that most times, it is not possible for political parties which win the Senatorial, House of Reps and State Assembly elections in the State to lose the governorship election.

A year to the Imo governorship election, there are strong indications that the State Governor, Hope Uzodimma, of the All Progressives Congress, APC, would seek re- election.

Other governorship aspirants are expected to emerge before the end of the year.

innonews - May 23, 2022 0
Analysts have proffered reasons why delegates of the All Progressives Congress, APC, may not take part in the forthcoming primaries of the...

innonews - August 16, 2018 0
An illustrious son of Mbaise in Imo State and a House of Assembly Aspirant for Aboh Mbaise, Hon (Amb) Chimezie Njoku has received another...

innonews - May 28, 2021 0
BY RALPH EJIMKONYE An ICT expert,  Mr.Greg Obidike has stressed the need for Imo State government, to deploy more...

innonews - February 11, 2018 0
There has been quite a bit of hullabaloo about the price increase at the Lekki Toll Gate. On the one hand the concerns of...