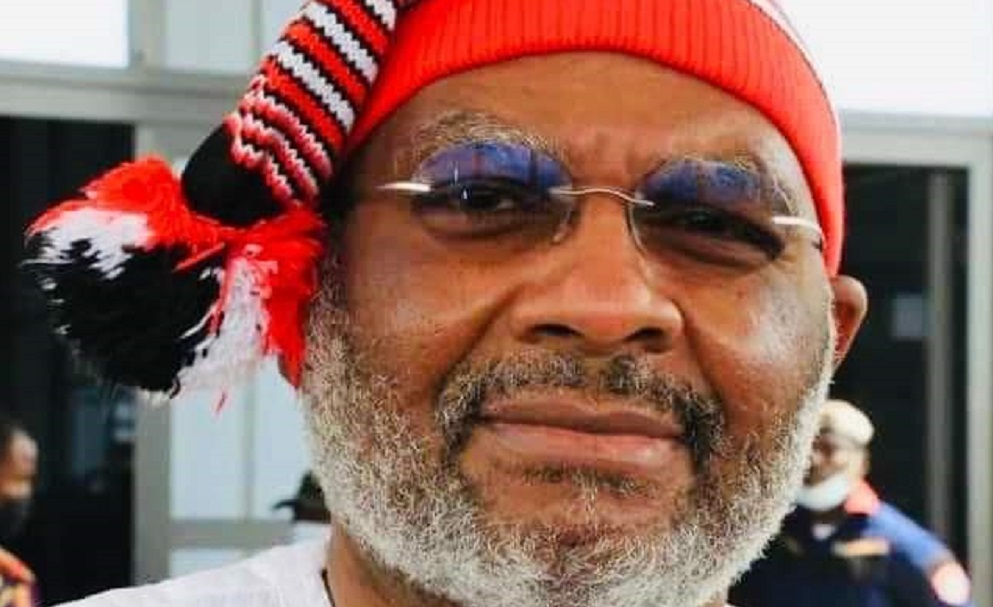 Former Enugu State Governor, Chimaroke Nnamani, has been listed in the presidential campaign councils of two leading political parties in the country, the All Progressives Congress, APC and the Peoples Democratic Party, PDP.

Recall that Nnamani, who represents Enugu East Senatorial District in the Senate, had been included in the APC presidential campaign list, to shop and mobilize voters, for the party’s presidential candidate, Bola Tinubu, in the South East zone.

Nnamani’s name was listed as no 350 on the list. His inclusion generated uproar, on the basis that he was elected to the senate on the platform of the PDP. Many thought inclusion in the APC Presidential campaign list was an error.

But Bayo Onanuga, Director, Media and Publicity of APC Presidential campaign council, cleared the air and insisted that the former governor’s inclusion in the council was deliberate.

In a dramatic twist, Nnamani’s name appeared on the list of the campaign council of the PDP, despite the fact he was making posts in favour of Bola Tinubu, the APC presidential candidate.

Owerri Indigenes Still In Shock Over Demolition Of Eke Ukwu...

innonews - July 9, 2019 0
Owerri indigenes are still in shock over the demolition of the ancestral Eke Ukwu Owerre market by the outgone administration of Rochas Okorocha.

Buhari Swears In Prof Gambari As New Chief Of Staff

innonews - May 13, 2020 0
President Muhammadu Buhari has sworn in Professor Ibrahim Agboola Gambari as his new Chief of Staff. Gambari was sworn...

innonews - July 23, 2018 0
The Nigeria Bar Association, NBA, Owerri Branch on Monday  staged a peaceful protest to express their displeasure over alleged assault on the Chief Magistrate...