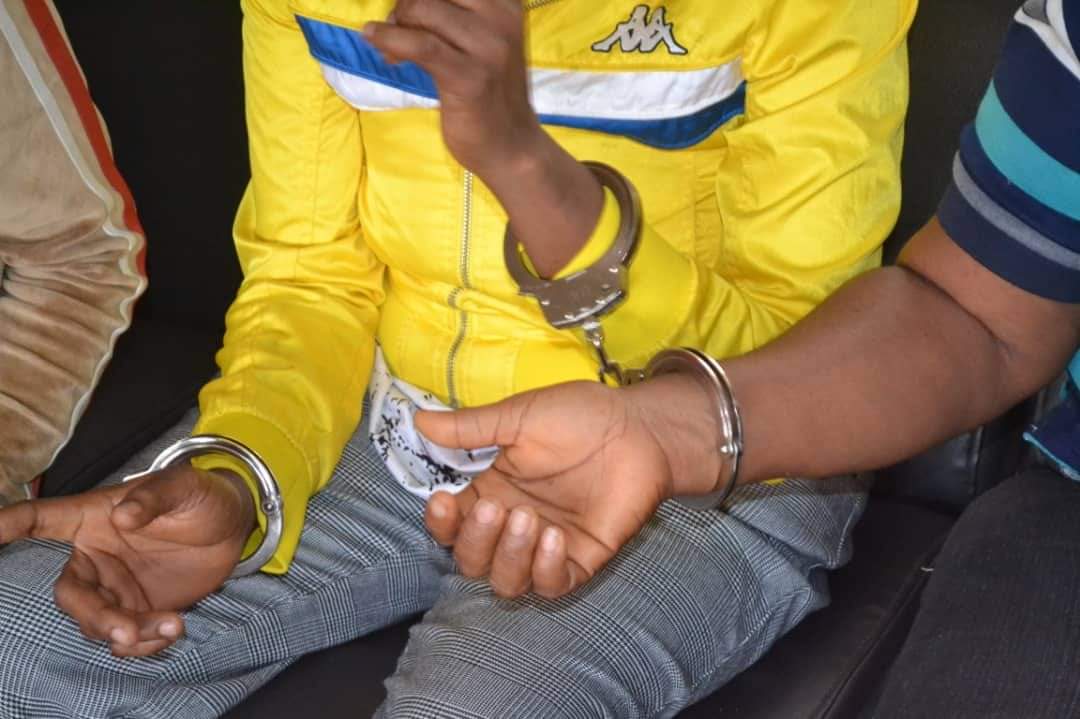 Six children and one pregnant woman have been rescued from child traffickers at Eziachi in Orlu Local Government of Imo State.

The victims were handed over to the State Commissioner for Women Affairs and
Vulnerable groups, Lady Nkechinyere Ugwu, at her ministry in Owerri by the Imo State Commander of National Agency For The Prohibition Of Trafficking In Persons (NAPTIP), Ernest Ogbu

Speaking when receiving the victims, the Commissioner reiterated the State government’s commitment to enforce laws on human trafficking.

According to a statement signed by Nneka Nwogu, Information Officer of Ministry of Women Affairs and Vulnerable Groups, the investigations and subsequent arrests of the syndicate, was a joint effort of NAPTIP and the 34 Artillery Brigade, Obinze.

“The children were rescued from the Human Trafficking network which specialized in the abduction and selling of children of Imo State Origin to an Auxiliary nurse based in Port Harcourt, Rivers State, one Mrs Favour Amaegbulam.

“The principal suspect, Joy Duru, was apprehended with four children. A fifth Child belonging to an accomplice implicated in the crime was rescued, as investigations showed that the accomplice is not her birth mother.

“One of the sold child has been recovered and handed over to her biological parents and efforts are being made to recover another child which the suspect confessed to have sold to a family in Port-harcourt. Also rescued is a pregnant girl and an infant found in the Orphanage home belonging to the syndicate that buys the children” part of the statement read.

The Commissioner thanked Mr. Ogbu for a job well done and assured that the Ministry will follow the matter to its logical conclusion, stating that the First Lady and Wife of the State Governor, Barr (Mrs) Chioma Uzodimma has been briefed on the matter and has directed that all measures are taken to ensure the culprits face the wrath of the law.

The victims have been placed in a secure environment and the three accomplices detained.

innonews - August 14, 2018 0
The Owerri zone Chairman of the Peoples  Democratic Party (PDP), Sir Bon. Unachukwu has explained that the recent defection of All Progressive Congress (APC)...