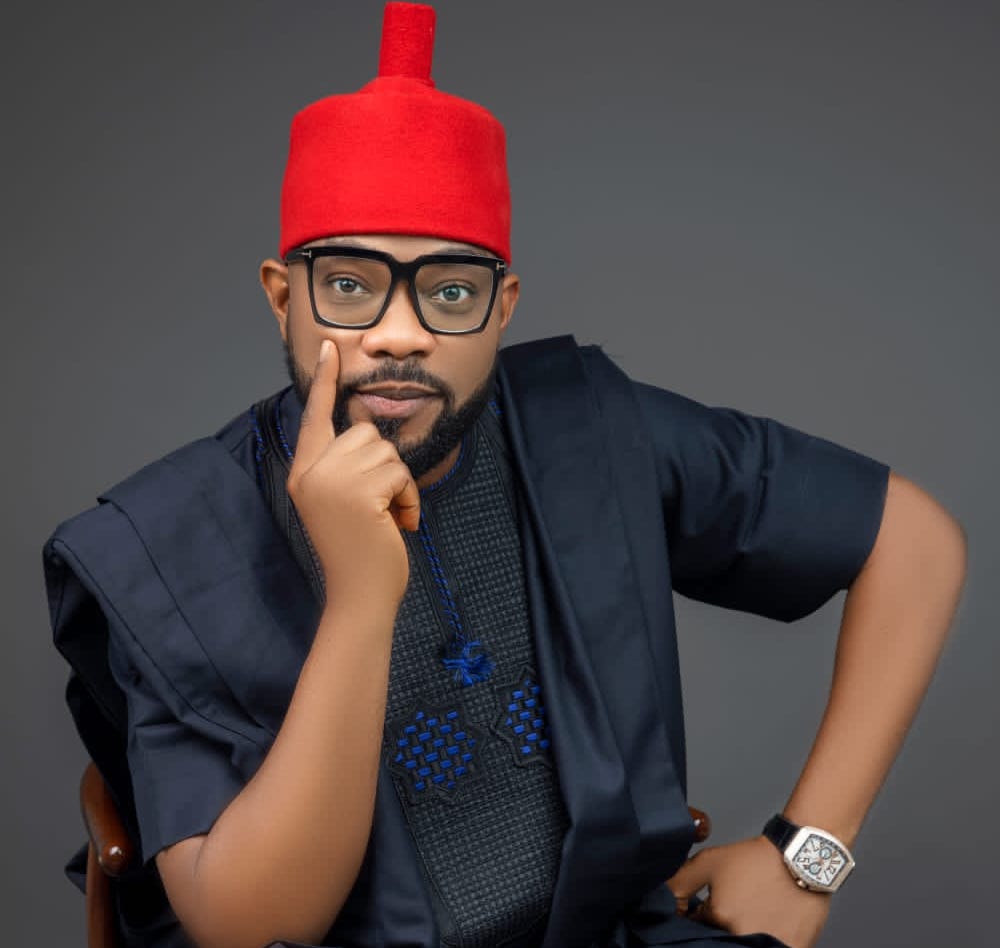 *Says he has case to answer*

The Imo State Government has called for the arrest and questioning of one Ikenga Ugochinyere for claiming that Voter Registration in Omuma, the home Ward of Governor Hope Uzodimma of Imo State was inflated with fictitious names.

The Imo State Commissioner for Information and Strategy, Hon. Declan Emelumba made the call on Friday September 16, 2022 where he told a media conference that “ignoring the spurious and seditious outburst of Ugochinyere will amount to condoning criminality.”

He therefore called on the relevant security agencies to “immediately arrest the said Ugochinyere to find out from him how he obtained the voters register he has been parading before the public even when the Independent National Electoral Commission INEC is still at the stage of Automated Aiometric Verification of Systems, which must be concluded before an official voters register can be released to the public.”

The Commissioner said that “INEC has issued an official statement on the above and has gone further to list the names of the States that entered fictitious registration of voters and Imo State is not on that list.”

Emelumba therefore expressed worry that “Ugochinyere must have either hacked INEC Saver and doctored documents there-from or forged the document he was brandishing,” noting that “this is criminal and it is important that he should  be immediately arrested for questioning.”

Furthermore, Emelumba debunked the claim by Ugochinyere that there was fraudulent registration at Omuma and emphasized that “the security agencies have an urgent task to find out how Ugochinyere, a PDP candidate in the 2023 elections for Ideato North and South Federal Constituency came about the documents which is aimed at heating up the polity, creating tension and inciting the public.”

He also challenged Ugochinyere on what he described as “the laughable claim that the so-called Conference of United Political Parties (CUPP)’s alleged investigation into the 22 states controlled by APC in Nigeria only ended up pinpointing on the home Ward of Governor Uzodimma.”

“From his reasoning it is clear that there was no investigation in the first instance but circus show aimed at embarrassing the performing Governor of Imo State.”

Emelumba’s words: “By all intent and purposes, the show by Ugochinyere was hatched by PDP in Imo State to embarrass the Government in a vain attempt to diminish the shine from the hugely successful Presidential visit of Tuesday, 13th September, 2022 to Imo State.

“This is because it is difficult to explain why Ugochinyere released his tissue of lies just a day after the successful official visit of Mr. President to Imo State.”

The Commissioner noted that “it is only natural for PDP to express their dismay and devastation on the successful commissioning of the signature projects of the Governor by Mr. President and its inherent gains.”

Emelumba used the briefing to call on Ugochinyere who is the PDP candidate for the forthcoming elections for Ideato Federal Constituency of Imo State to “stop hiding under CUPP and using the body as a front and come out openly as PDP candidate to campaign for himself and his master.”

Denying the claim by the same Ikenga Ugochinyere that Omuma Ward has fewer than 6000 registered voters in 2014, Emelumba said “it is on good authority and from verifiable data from INEC that Omuma Ward had close to 10,000 registered voters under that period and for 2019 elections when their son contested as a Governor they registered over 23,000 because many indigenes from the Ward came home to register to support their son who was contesting the election.”

He continued: “Also, the 2023 elections as it is expected may have garnered over 20,000 more registered voters comprising students and staff of the State Polytechnic at Omuma from different parts of Nigeria residing in Omuma.”

Highlighting what he called “the tepid reference by Ugochinyere to a pending ‘seccret court action’’ in a Federal High Court Owerri against the use of BVAS,” Emelumba said that “the porous allegations against the Governor was to insinuate that the ‘secret court action’ was filed by an agent of Government.”

Emelumba further explained: “Unfortunately, an investigation into the suit-claim revealed that the NBA stamp used in filing the suit belongs to a lawyer who is a very close associate of former Governor Emeka Ihedioha, the paymaster of Ugochinyere.  Therefore there is no doubt as to where the whole concoction is coming from and why.

“In the same vain the allusion by Ugochinyere that the INEC office at Omuma has been burnt and that residents have fled the community because of insecurity clearly vindicates government’s position that PDP was behind the insecurity in Imo State, Orlu and Omuma in particular for political gains. If the claim was true,  the President could not have gone to Orlu to Commission projects, the Catholic Bishops wouldn’t have held their Conference in Orlu. This is a clear manifestation that Imo has gone pass that and insecurity is over in Imo State.

“It is clear that Ugochinyere and his co-travelers’ antics are diversionary meant to perfect the fraudulent activities of PDP and to divert attention from their evil plots against the 2023 elections.”

innonews - May 2, 2018 0
Ahead of 2019 general elections in Imo state ,Senator Athan Achonu and Chief Macdonald Ogoke have been endorsed for governor of Imo state and...

innonews - November 7, 2017 0
In continuation of his appointments of key officials into his Rescue Mission government, Governor Rochas Okorocha of Imo State has appointed Barr. Evan Enwerem...

innonews - June 22, 2018 0
The Nigerian Union Of Journalists,. NUJ election in Imo State to elect fresh executives has been postponed. The election was due to hold on Friday,...