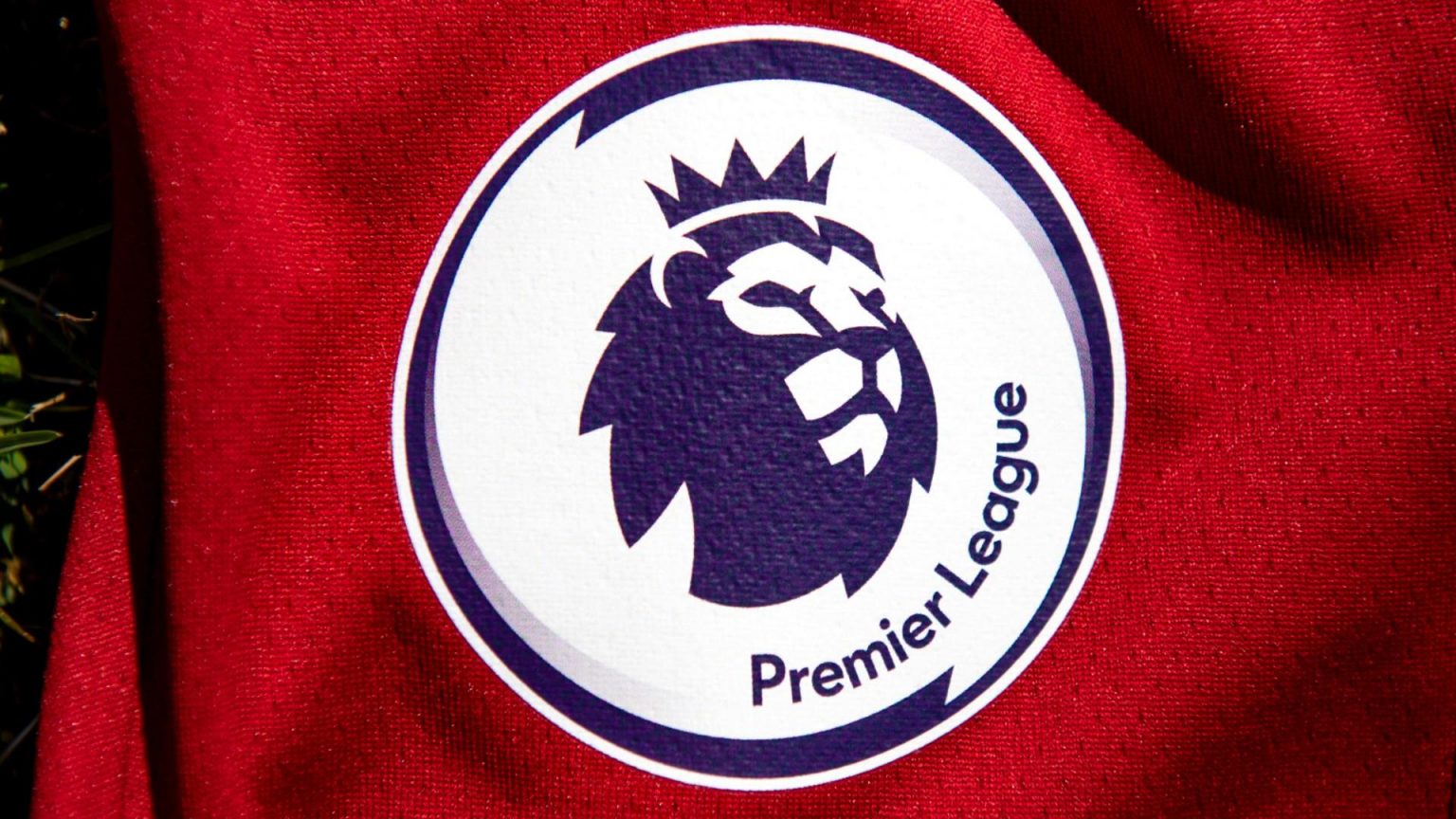 The Premier League has confirmed that this weekend’s fixtures will be postponed “as a mark of respect to Her Majesty Queen Elizabeth II.”

This was announced in an official statement on Friday morning.

Richard Masters, Premier League Chief Executive, said: “We and our clubs would like to pay tribute to Her Majesty’s long and unwavering service to our country.

“As our longest-serving monarch, she has been an inspiration and leaves behind an incredible legacy following a life of dedication.

“This is a tremendously sad time for not just the nation, but also for the millions of people around the world who admired her, and we join together with all those in mourning her passing.”

Further updates regarding Premier League fixtures during the period of mourning will be provided in due course.

innonews - June 8, 2017 0
The Inspector General of Police, Ibrahim Idris, has directed the Commissioner of Police in Kaduna State to arrest and investigate  members of the Arewa...

innonews - March 25, 2018 0
A middle aged man has reportedly exhumed the corpse of his late father pave way for the expansion of a road in Owerri, Imo...