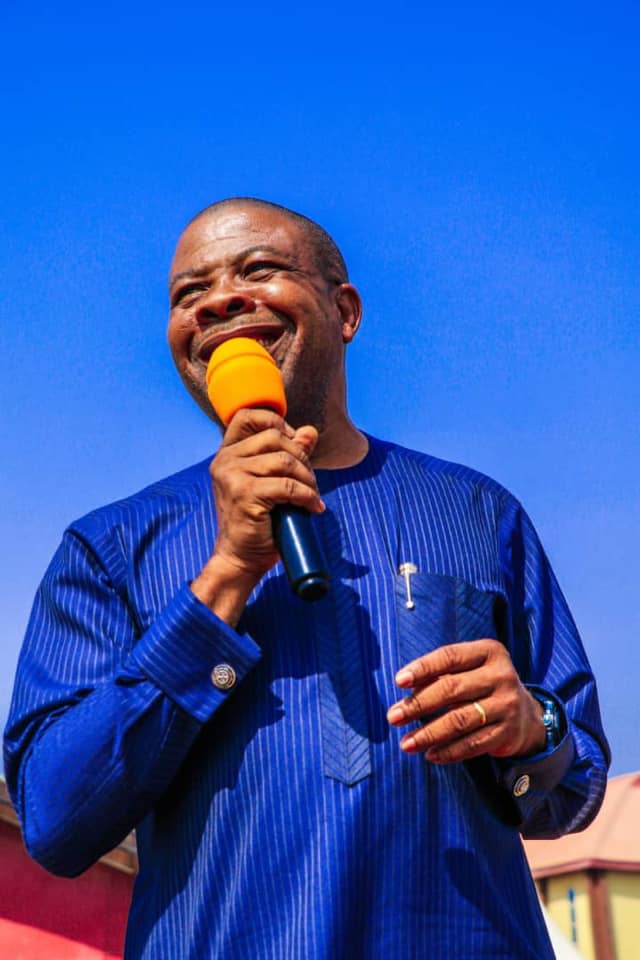 Udeagu passed away on Monday at the age of 79.

In his tribute to the late engineer, Ihedioha described the Late Udeagu “as my friend with whom I shared same vision for the rebuilding and development of Imo State. And I recall his steadfastness and contributions with satisfaction. He will be sorely missed.

“It is with mixed feelings of sadness and gratitude to God for a life well spent, that I join family, friends and associates to mourn the passing of His Excellency, Engr. Ebere Udeagu FNSE, (Chinemeze), former Deputy Governor of Imo State at the age of 79 years.

“Engr. Udeagu was a gentleman par excellence, who in his lifetime, demonstrated a high level dignity and patriotism in the various offices and high positions he served our dear State.

“It is notable that he excelled in his profession as a Water Engineer, which earned him honours and the recommendation as Deputy Governor.

“While he served as Deputy Governor, his loyalty to his boss, His Excellency, Chief Achike Udenwa, former Governor of Imo State and dedication to duty, remain indelible and indeed a positive reference for public servants.

“He was my friend with whom I shared same vision for the rebuilding and development of Imo State. And I recall his steadfastness and contributions with satisfaction.

“He will sorely be missed.

“I pray that God Almighty, grants his gentle soul, a peaceful rest and to us who mourn his exit, the fortitude to bear this great loss.

innonews - April 4, 2019 0
The Federal High Court sitting in Owerri, has struck out a matter brought before it by Senator Samuel Anyanwu, a governorship aspirant in...