Home THE PAM SERIES PAM: It Is Morning Yet On Creation Day 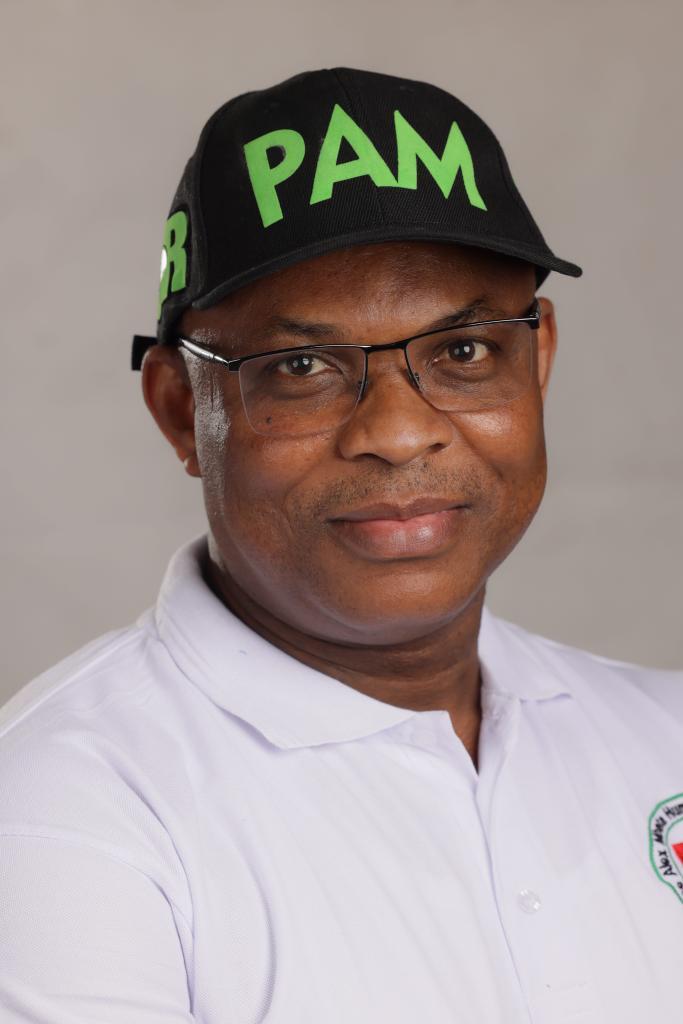 Prince Alex Mbata is a man whose antecedents define his personality. This characterize his capacities and serve as the mirror to the possibilities he represents. He is not a man given to loquaciousness and promise makings.

He does it as he says it. Check the list, he started from his community in deference to the dictum that charity begins from home. He did not wait or tranquilize himself with caustic criticisms of government over the poor states of his community roads when he knew he could do it from his private purse.

Pronto, he constructed the 4.8 kilometers road in his native Ngwoma Obube community. This was more than ten years ago. The road stands as grand testimony of the patriotism of the native son. He also saw to the profitable economic growth of the rural women in his community through support and start up funds of N100,000 to one hundred and twenty of them. He equally did the needful by personally constructing the Catholic Church Rev Fr’s house which earned his community a Parish status.

By this, he lifted thousands out of the poverty lines. Prince Alex Mbata understands the essence of education as pivotal to the society’s positive advancements hence he has over the years, renovated schools, equiped them as well as given scholarships to thousands of indigent children across the various levels of education. Added to this list is the serious attentions and resources he has devoted to the improvements of community health programs. He equally, appreciates the involvements and partnership of faith based organizations in the building of a just society. He over the years, assisted them in the spread of the gospel.

Beyond the massive humanitarian gestures, Prince Alex Mbata remains the only candidate out of the lot that has visible, functional and rewarding businesses and investments in Owerri Zone. These have provided gainful employments to hundreds of our people. So, in terms of knowing the needs of the people in Owerri Zone and capacity to attend to the needs, he is the one to reach and elect. It is beyond question that he is trustworthy and can effortlessly, keep the covenants with the Owerri people. His trust in God is his amour, his humility and discipline are his identity. His godly generosity and sense of pathos are his selling points.

As the campaign begins, Owerri people should listen to their worthy son, Prince Alex Mbata who has come in a rather uncommon way in politics to tell them, *My beloved people, these are what I have done as a private citizen over the years. Use them as my antecedents to mirror the possibilities I will represent when you elect me as your Senator* Surely, it is morning yet on creation day for Prince Alex Mbata.

Prince Alex Mbata is a man whose antecedents define his personality. This characterize his capacities and serve as the mirror to the possibilities he represents. He is not a man given to loquaciousness and promise makings

The Big Rumble In Imo Assembly

innonews - May 25, 2018 0
Some members of the Imo State House of Assembly are kicking against a proposal by the Executives to substitute the use of  electoral wards...