Home THE PAM SERIES The Prospects Of Prince Alex Mbata As The Senator For Owerri Zone... 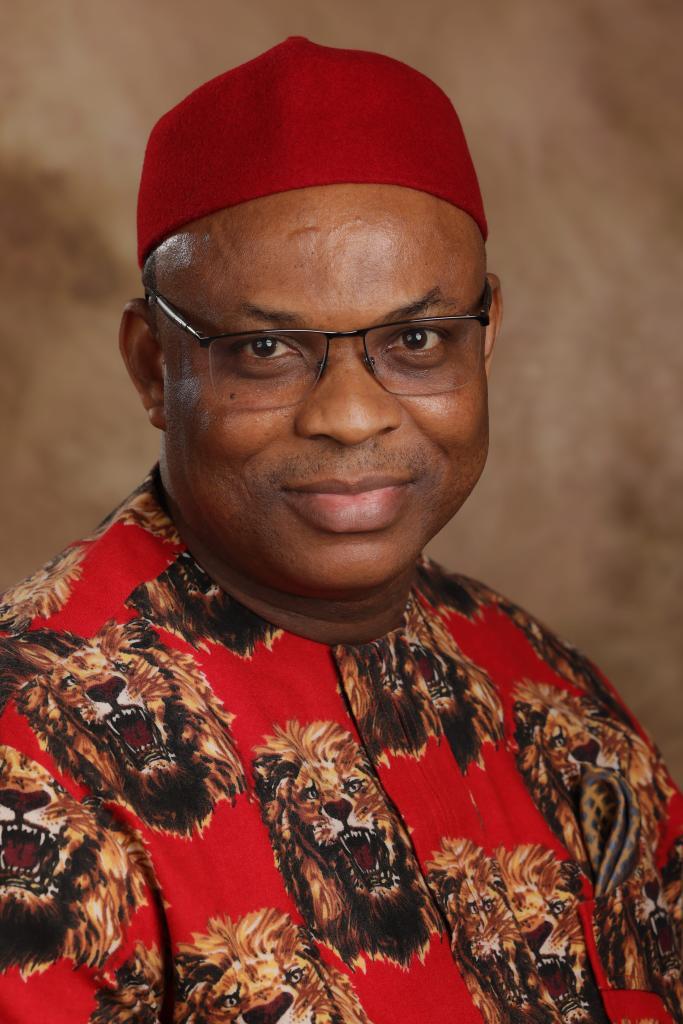 It is a fact that Prince Alex Mbata represents the new face and vision in Owerri Zone. His joining politics and aspiring to represent the good people of Owerri Zone in the Senate is indeed, worthy and a breathe of fresh air. He came at the time when the people of Owerri Zone were between the devils and the deep blue sea. A kind of hobbison choice which is no choice. The coming into the race by Prince Alex Mbata provided the people an alternative choice and a worthy one at that.

As has often been said, his antecedents define his character and characterize his capacity. Therefore, he comes into the race with measured and commendable records of achievements in the areas of community developments.

For instance, a Prince Alex Mbata as the Senator will not be intimidated by the profiles of other Senators so he will not be hiding in his seat just to support the last speaker. He will not do business with the needs and welfare of the people for financial and material gains. He will bring home to them whatever (that) is theirs.

We watched and heard how Senators and national Assembly Reps members pocket road and other contracts meant for their people. These contracts are sold out to the detriments of the developments of the areas they represent. Prince Alex Mbata will never do such things because he has already been giving millions of contracts from his personal earnings to construct quality roads and other critical infrastructure for the people of Owerri Zone.

Prince Alex Mbata will in consultations and collaborations with every critical stakeholder in the Zone initiate bills which would be in the overall interest of the people. Not only this, he will march the bills with actions to see to their end realizations. Like I said in the first part of this article, Prince Alex Mbata will not talk about bill, motions and laws for the mere sake of it but for the practical expressions which will give meaningful purposes to the lives of the people.

Prince Alex Mbata will not be a vainglorious voice in the Senate, playing to the gallery at the expense of the people. He will neither be a television activist masquerading as a Senator always rushing to journalist Hangouts to abuse everyone while neglecting the common good.

Indeed, Prince Alex Mbata will never be a Senator who will find comfort in criticisms of federal government for the impassible roads in his village just to divert attentions. He will not attack his state governor just to heat up the polity and for selfish electoral gains. As the Senator, Prince Alex Mbata will be true to the demands of his duties. He will consult and collaborate with others to ensure effective representation. He will add actions to his words, work with all government agencies to bring about the best for the people he represents.

Alex Mbata Gets Thumbs Up From Beneficiaries Of Fresh Empowerment Programme

“PDP Leaders Have Reconciled I And Ihedioha”- Senator Anyanwu Reveals

innonews - February 5, 2021 0
Senator Samuel Anyanwu says the rift between him and former Governor of Imo State, Emeka Ihedioha, has been...

Okorocha: Qualities My Successor Must Possess

innonews - October 13, 2017 0
Imo State Governor, Rochas Okorocha has said Imo State is in need of those that must have similar qualities with him in order to...