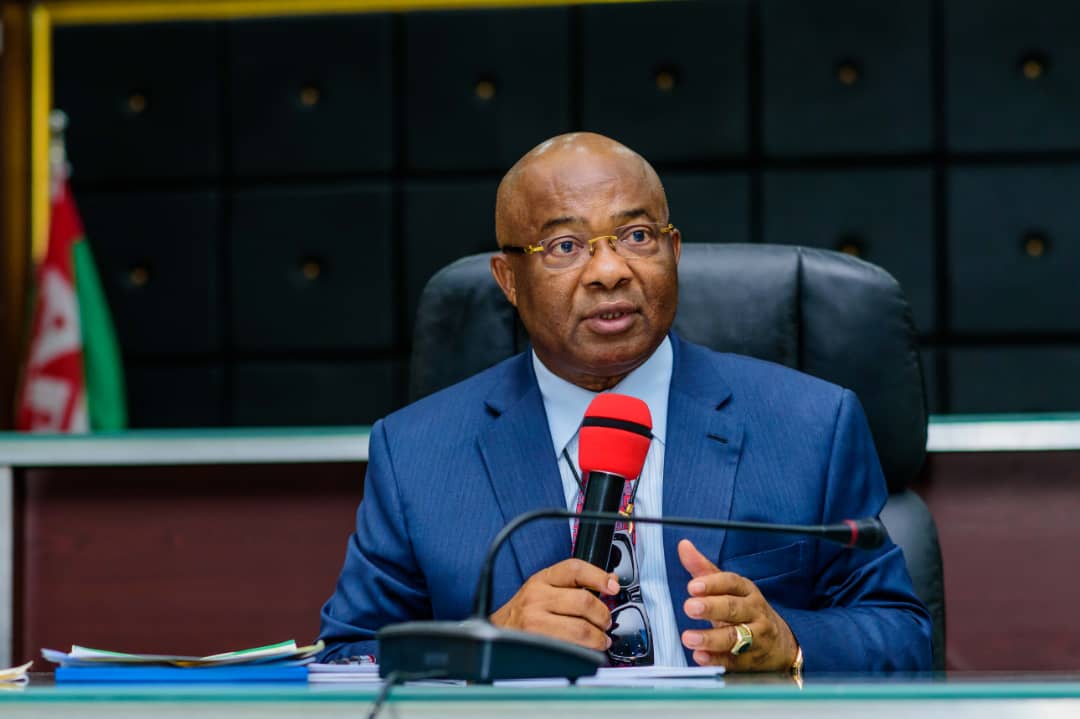 Imo state government is saddened by the unfortunate events that occurred in Izombe, Oguta Local Government Area of the state recently, which led to loss of lives and destruction of property.

It is regrettable that inspite of advice by government on the need for restraint from untoward acts, even in the face of provocation, the fracas between illegal oil bunkerers and security agencies was allowed to snowball into a fatal violence.

Government also understands that the security agencies went on a reprisal attack after losing one of their own. But since two wrongs cannot make a right, the matter instead of abating, escalated. The government insists that no matter the situation, the rules of engagement must always apply.

The state government sympathizes with the families of those who lost either their loved ones or property in that ill advised violence.

The Executive Governor of imo state, His Excellency, Senator Hope Uzodimma has already ordered a holistic investigation into the remote and immediate cause of the crisis.

While Government awaits the report of the investigation, both parties to the conflict are advised to maintain the peace.

While the security agencies are urged to always ensure the maintenance of rules of engagement, the civilian populace are encouraged to refrain from provoking the men in uniform no matter the temptation.

Government will continue to do all within its powers to ensure a harmonious relationship among all segments of imo populace.

innonews - February 9, 2022 0
A Filipino choir has taken rendition of Igbo Christian songs. In a video, the choir mainly women dressed in...

The Unpredictability Of Imo Governorship Election

innonews - February 22, 2019 0
The Imo State governorship election is two weeks away yet it appears none of the 60 governorship candidates have taken the...

innonews - May 26, 2020 0
Shocking revelations have emerged why the gale of defections have continued to hit the Peoples Democratic Party, PDP in Imo State.