Home THE PAM SERIES PAM: Towards The Reasoned Poetics Of A New Owerri Zone 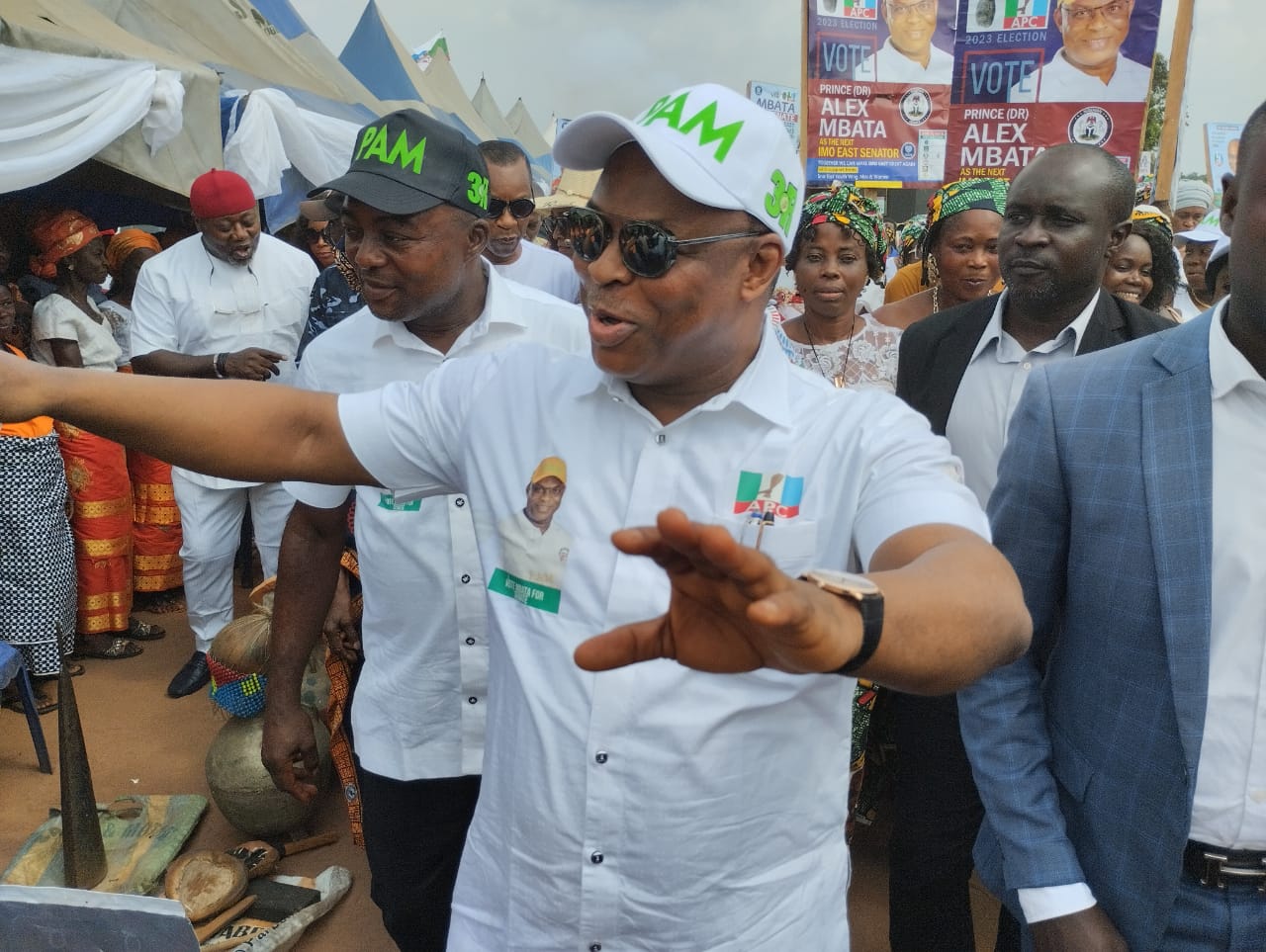 By      Nze James Chinonyerem.
*My mission to the Senate is to add greater values to our people. It is to create new opportunities and possibilities for our people to develop their potentials. It is an opportunity to change the narrative for good. It is a mission to bring back to you what rightly belongs to you. To be your partner as your Senator, and make greater contributions towards the developments of our Zone, leveraging on what I’ve been able to do in my private capacity. I seek your blessings, prayers and support. I will never disappoint you* Prince Alex Mbata(PAM).

His statement was concise but poignant. He spoke not as the chip of the old block politician. He spoke as the new breed leader he is. He spoke as a convinced and purpose driven leader who came prepared to change the narrative to an admirable one. He came as he spoke, as a humanist who has a great sense of pathos. He is not the streamlined politician who role plays in every four year ritual of political rigmarole in deceit, excuses, verbosity and blame games. He spoke plainly in the cleanest and clearest voice, the home language, true and firm.

He spoke about his new vision, mission and the opportunities and possibilities he represents. He spoke not in presentations of mere notes of promises and grandstanding. He spoke on his admirable antecedents as a worker of his talks.

Prince Alex Mbata’s speech as he informed his Ward of the commencement of his campaign for the Owerri Senate race was a native son’s song of hope, courage and renewal. It was not the usual politician’s theatrics designed to hoodwink the people. He was bold not boastful, he was real, not fanatical or fanciful because he knew the truth and needs of the hour. He did not talk down on his brothers who are in the race with him. He asked the people to examine, score and grade all of them in the race based on records of community services and choose the best.

His speech captured the moods and needs of the people. It validated his rising profile as the best among the rest for Owerri Zone senatorial seat. It represents the much needed paradigm shift and renaissance of Owerri Zone of our choice and dream.
Indeed, Prince Alex Mbata has articulated a reasoned poetics for a new progressive Owerri Zone where everyone will be proud of.
A vote for him and APC in the coming election will no doubt, activate the processes of the rebirth we need.

PAM: The Senate Campaign Is All About Issues

President Muhammadu Buhari’s Remarks At The APC Grand Finale Of The...

One Feared Dead As Traders Clash With Revenue Collectors In Abakaliki

innonews - August 28, 2019 0
By David Uka, Abakaliki There was pandemonium in Abakaliki today as traders at the Abakpa main market,...

innonews - April 2, 2021 0
The Igbo National Council, has called on Ebonyi State Governor, Dave Umahi, to resign within 21 days, "or face trial for conspiracy...