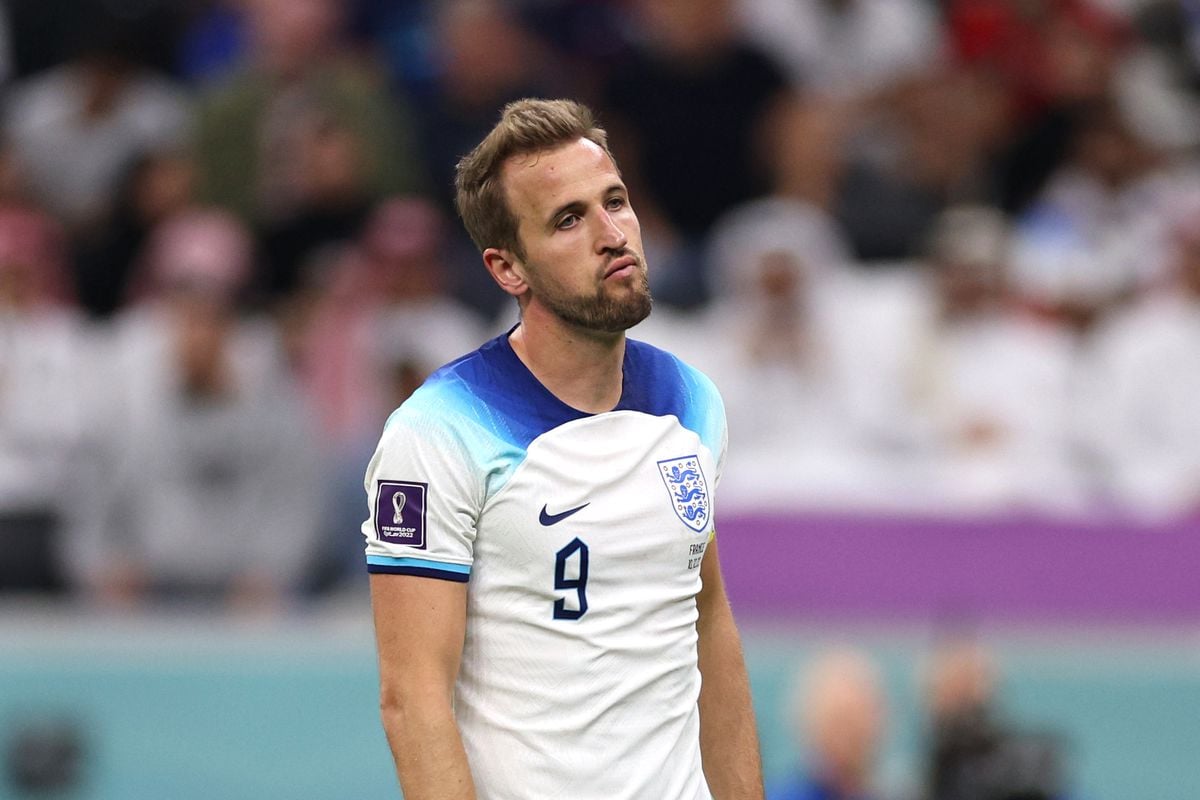 England Captain, Harry Kane has opened up on his penalty miss against champions, France in the World Cup quarter final in Qatar.

The three lions have been booted out from the competition after losing 2-1 to France.

Kane, had put his side on level terms with a successful spot kick that saw him equal Wayne Rooney’s record tally of 53 goals for England.

He blasted the second penalty over the bar, squandering the chance to make it 2-2

“I’m not someone who thinks too much about it; I prepare the same whether I get one penalty or two penalties in a game.

“I can’t fault my preparation or the detail before the game; it didn’t feel any different. I felt confident taking it but didn’t execute it the way I wanted to,” Kane said.

innonews - September 16, 2019 0
Imo State is on the verge of having 20 hours electricity supply as the Enugu Electricity Distribution Company, EEDC said...

innonews - March 24, 2022 0
There are concerns that aspirants for the positions of National Vice Chairman (South East) and Zonal, Special citizen micro zoned to Imo...

Unveiled: Buhari’s South East Ministers Who May Run For President

innonews - February 4, 2022 0
BY GIDEON AGBALAMA Three Ministers of the Federal Republic of Nigeria, from the South East Zone, who are...

innonews - May 1, 2022 0
Eminent Nigerians including the Vice President, Prof Yemi Osibanjo who represented President Muhammadu Buhari, were in Owerri, Saturday, to witness the exchange...