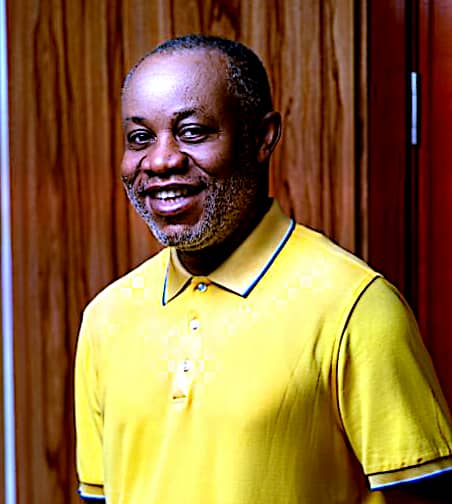 In a statement in Owerri, Ogunewe insisted that “enough of the killings and destruction in the state”

He expressed worry how a peaceful and prosperous state, has become a theater of war, urging the security agencies to find the root cause of the insecurity with the intention of reducing it to the barest minimum.

“No development can thrive on the toes of insecurity. Resort to jungle justice will rather exacerbate than ameliorate the insecurity in the state.

He therefore urge all stakeholders in the fight against insecurity in the state to be professional, reduce high handedness and use of force. He cautioned all especially the youths to remain calm & prayerful, no matter the provocation as he stated that before the law, illegality cannot be used to fight illegality.

“There are legal ways and means of resolving conflicts which is the negotiating table. We all should embrace this approach at all levels for peace to reign in Imo State”

innonews - April 12, 2019 0
*Security Operatives Barricade Assembly Complex* There is tension in the Imo State House of Assembly. This led to the...

innonews - October 25, 2017 0
BY KELECHI EKE# It was amazing. The crowd was intimidating. We made provision for 480 beneficiaries but we truly had an overflow, including candidates from...

innonews - August 21, 2021 0
Prince (Dr) Alex Mbata is a man of exceptional character, who has demonstrated uncommon passion to the cause...