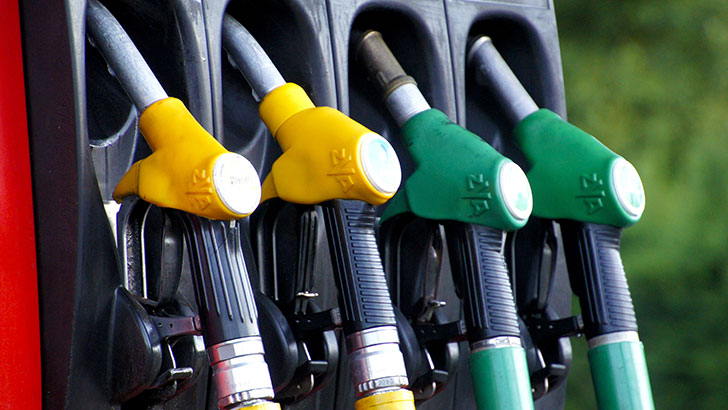 Car owners, motorists and commercial cab operators in Owerri, Imo State capital and environs, have continued to lament over the pump price of petrol per litre, which stands at N350 per litre.

While the product is available compared to some states where scarcity of the product is biting harder,  the price has stuck to N350 per litre since December 2022 the new price regime came into effect.

Our correspondent gathered that most filling stations along Egbu road, Amakohia, Port Harcourt Road sold the product for N350 per liter, while black market is sold between N600 to N700 per litre.

Most residents of the state expressed worry over the high price of the product, wondering why the situation seems to be prevalent in the state and against the official pump price of between N195 and N250 per liter.

“It is worrisome and unacceptable. I wonder why other States would be selling petrol at a lower price and that of Imo State has continued to soar uncontrollably. The state government should intervene and do something about it. They should talk to the marketers” said Uche Onwura, a cab operator.

A resident, who identified himself as Collins, said the N350 per litre price of petrol is unacceptable, stating that it has forced the prices of goods and services to soar.

“Cost of living is so high, including cost of transportation which has sky rocketed beyond control. The suffering in the land is too much” he said.

Our correspondent who went round town observed that transport fares which was initially N50 has increased from N50 to N100 and N150 per drop since the price of petrol increased across the state.

Araraume Vs NNPCL: Two SANs Stage Walk Out In Court

innonews - March 4, 2019 0
Chief Mike Nwachukwu was the Owerri zone Senatorial candidate of the All Progressive Grand Alliance, APGA during the just...

innonews - October 10, 2017 0
Igbos in the South East region have been accused of blackmailing the North into ceding the 2019 Presidency to them. A second Repbulic lawmaker, Dr....

Remarks By Gov Hope Uzodimma At 2022 Retreat For Officers Of...

innonews - October 31, 2022 0
On behalf of the government and good people of Imo state, I most heartily welcome you all to Imo State and to...