Home Viewpoint The Subject Of Nigeria’s Unification In 2023. BY RICHARD ODU 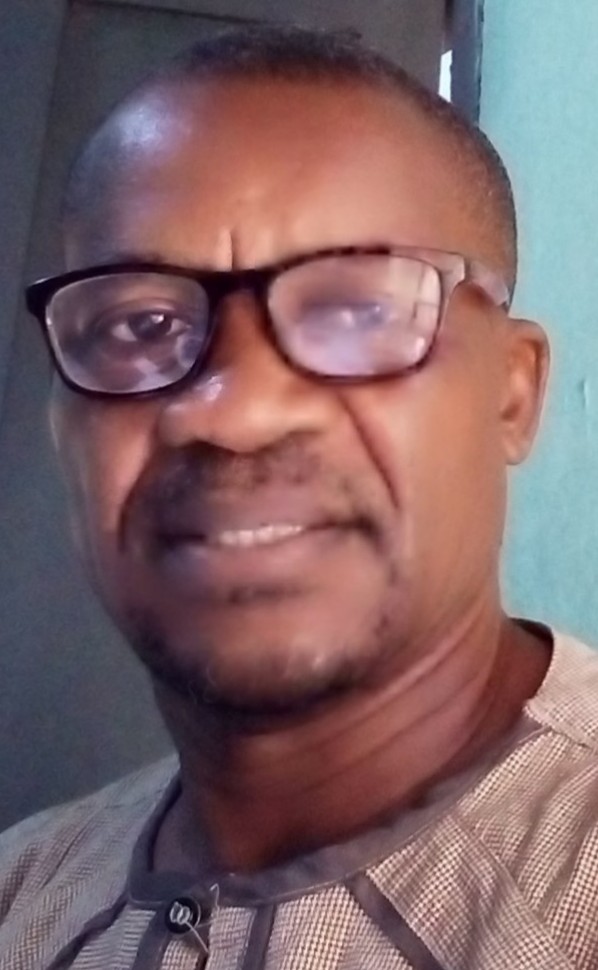 The reality of a disunited Nigeria is hitting us so hard in the recent times that it has become a campaign point for the presidential race this year.  A fierce war was fought for 30 gruesome months, over 50 years ago, “to keep Nigeria one.” Yet, we talk about unifying the country today, meaning that the war did not achieve the purpose.

Right after that war, the more than 100 years old disunity in Nigeria began to unfold again on the exit of the military government that seemed to have muffled dissenting voices by the use of force. It reached a crescendo when a former head of state and one of the major actors in the fratricidal war, General Muhammadu Buhari, clinched the presidency under a supposedly democratic dispensation in 2015.

Conveniently, his government widened the existing chasm by his lopsided appointments and overt favouritism of his Fulani kinsmen against other Nigerians. A Federal Character policy that was the only thread that held the peoples of Nigeria together and gave them a sense of belonging, no matter how feeble, was flushed down the drains. For the first time, the president of the giant of Africa saw some of his countrymen as a dot in the circle. The salvo that shut open the veiled unity of Nigeria was, however, the Boko Haram disturbances that implicitly rejected western education and emphasized Islam as the religion that must be forcefully observed in the country. The manifestation was in the killing of Christians and the unbridled burning of churches in the north by the insurgents, as well as the hoisting of flags other than that of the nation in many local government areas in the north. Some so-called bandits later surfaced, many masquerading as herdsmen.

In existence also was a resurgence of separatists clamouring for a new nation of Biafra on the basis that the territory, predominantly the south-south and the south east, is not getting its fair share of the nation’s resources and that the people are being marginalised and treated as slaves.

Besides the big issue of the Indigenous People of Biafra (IPOB), there are other pockets of separatists looking for the Oduduwa Republic, some in the South South zone, among others. It’s not for nothing that the centrifugal force is tugging on the various groups to leave the union of Nigeria. Commonsense tells us that the desire to leave would not have germinated among these components of the nation had the union been rosy and cosy for all. To that extent, the politicians have rightly discovered the need for unification and smart ones are already making it a campaign issue. For an issue of this nature to be properly understood, it would be necessary to ascertain who should be unified with whom, although the ultimate desire is total unification and absence of restiveness or the urge to quit Nigeria.Nigeria boasts of more than 200 ethnic nationalities, although it could be collapsed to a manageable number.  Prominent ones include Hausa/Fulani, Igbo, Ijaw, Ibibio/Anang, Yoruba, Tiv, Idoma, Kanuri, among others.  Yet, for convenience, three regions emerged after amalgamation of the former northern and southern protectorates as they were known to the colonial Britain. The regions were North, East and West. The Midwest was added at a stage to gratify some political sentiments. Another six zones were later formulated by the late former vice-president Alex Ekwueme.  They are North-West, North-East, North-Central, South-East, South-West and South-South.Hardly can we say that any of these zones at the moment is free of inter- or intra-zonal strife.

Although the subject of unification, from the foregoing, is multi-dimensional, the question of separatism pokes the nation most. What must be done to dissuade those clamouring to leave the union? We may, however, have to realize that any unification process not centered on the diversity of Nigeria is an exercise in futility. Unification not geared towards the symbiotic relationship between the various ethnic groups, unification based on the concept of dot in a circle, like that of the biblical Jonah and the fish, is exactly the kind that would not fit the nation.     That is why the intending unifiers must fathom out the connection between true unification and the matter of true federalism and restructuring, as well as the need to rewrite parts of the Nigerian constitution that turned the concept of a federation upside down.

Regarding the sentiments of the moment and the need to unify Nigeria, the separatists, especially the Biafra agitators, should be a target.  Assuming a candidate like Peter Obi is chosen by Nigerians to be president, what effect will it have on the clamour for Biafra? Certainly, an answer to this question should be able to reveal to us the ingredients of unification. We don’t have to vacuously bandy unification and in the end sound nebulous about it.

Sack Of Kelvin Egesi In ASCETA: Much Ado About Nothing

World Cup: I Will Not Talk To Ronaldo Again- Isco

innonews - June 20, 2018 0
Isco, one of the mercurial mid fielders of Real Madrid has claimed that he is not going to talk to Cristiano Ronaldo again after...

Eze Madumere Cries Out: My Life In Danger

innonews - August 3, 2018 1
Embatted Deputy Governor of Imo State, Prince Eze Madumere has raised an alarm alleging that his life is in danger after the Police reportedly...

innonews - January 4, 2019 0
Reports say that immediate past Manchester United Coach, Jose Mourinho, may be set for a quick return to coaching as Portuguese...