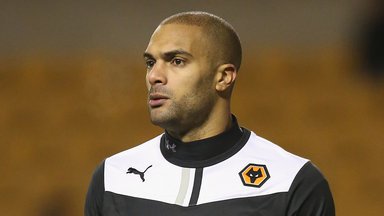 This was revealed by his club, Wolverhampton Wanderers.

“The 31-year-old Nigerian international goalkeeper returned some abnormal blood tests during his pre-season testing, and further medical investigation has revealed he is suffering from leukaemia,” an official club statement read.

The Club said the Nigerian will now start an immediate course of chemotherapy as he begins a lengthy battle against the disease.

Wolves’ Managing Director, Laurie Dalrymple, added: “It would be an understatement to say that everyone at Wolves has been shocked and saddened to hear the news of Carl’s diagnosis.