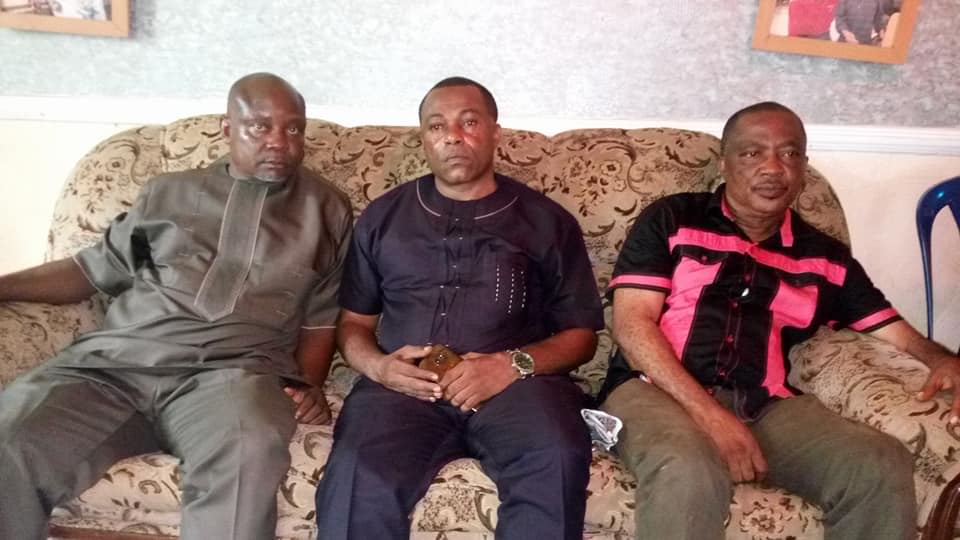 The authentic State Executives of the Peoples Democratic Party  PDP in Imo State led by Chief Charles Ezekwem has appealed to aggrieved members of the party particularly those not favoured by the Supreme Court ruling to return for reconciliation.

By the ruling of the Supreme Court verdict that returned Senator Ahmed Makarfi as the PDP National Chairman, the Ezekwem State Executives in Imo State are automatically the authentic state exco of the party. This is expected to put an end to a running battle with the Nnamdi Anyaehie led executives loyal to Senator Ali Modu Sherrif.

In a statement after the judgment, the party’s Publicity Secretary, Damian Opara, said the “ umbrella is big enough to accommodate all of us”

He also congratulated Sen Makarfi of the Caretaker Committee, and all party members across the nation on the victory at the Supreme Court.