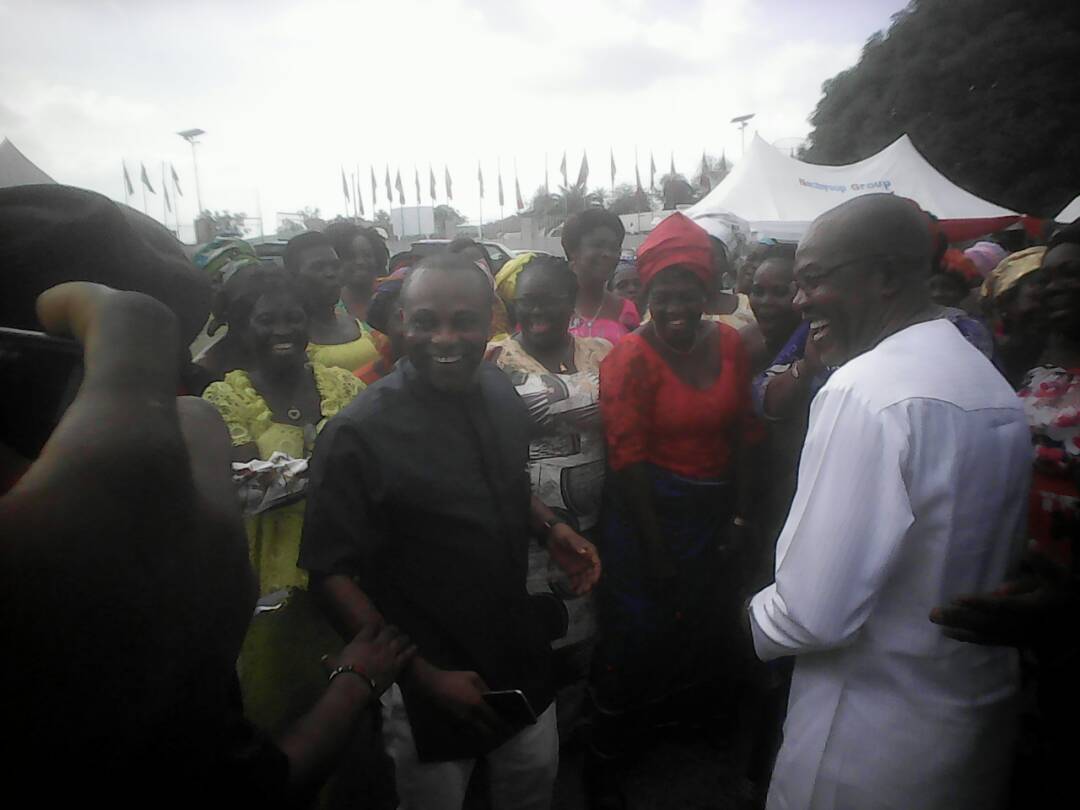 Some Okigwe political yesterday  stormed the Imo State PDP secretariat, Owerri where they came to pay a solidarity visit to their son and IMO State Chairman of the PDP, Barr Charles Ezekwem.

Leader of the delegation, Chief Eddy commended the party chairman for his efforts at ensuring a strong PDP in Imo State and for making Okigwe zone proud.

Chief Eddy who represented Hon. Engr Obinna Onwubuariri, member representing Okigwe North in House of Representatives said the PDP will return to power in Imo State because of the able leadership of Barr.Ezekwem.He  said that with the  leadership mandate of the  PDP entrusted in Ezekwem’s hands, the PDP will win in Imo State in 2019.

In his remarks, former Secretary to Government of Imo State, Chief  Chris Okewulonu said the APC government has brought sorrow to the people of Imo State and Nigerians.

He accused Governor Rochas Okorocha of using millions of dollars to sponsor the election of some foreign leaders in Africa, describing his government as a disappointment to Imo people.

In his remarks, a party chieftain, Hon. Hillary Udunugwu pledged his support to Barr.Ezekwem, stating he was one of those who vied against him during the scramble for Imo PDP  chairmanship seat

He urged aggrieved members of the party to support Ezekwem, just as he called on Senator Hope Uzodinma to sheath his sword and join hands to build a formidable PDP in Imo State ahead of 2019 elections.

innonews - March 16, 2018 0
BY ORIOHA IKENNA# Youths of Umuihugba/Umuodu autonomous community in Owerri Municipal Council of Imo state have sued for fairness and accountability. The youths operating under the...

2023: Youths Tell Atiku Not To Contest, Back Igbo Presidency

innonews - November 11, 2019 0
BY CONSTANCE ORJI Former Vice President, Atiku Abubakar, has been advised to shelve any intention to run for the presidency...