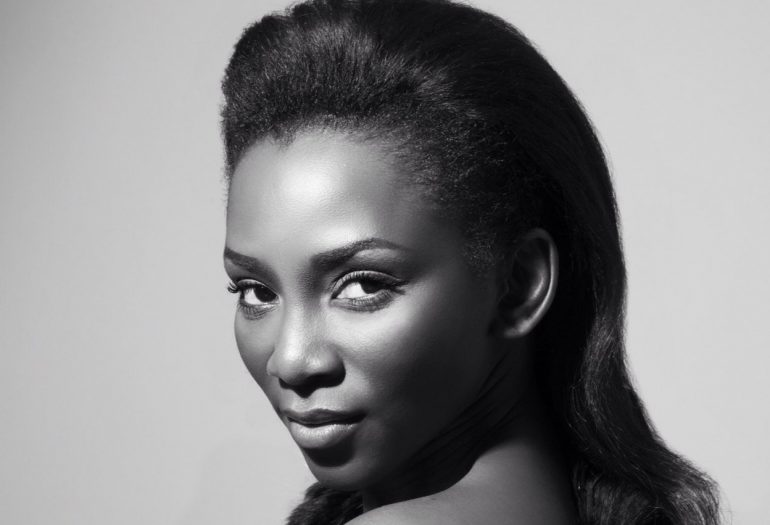 Screen diva, Genevive Nnaji is expected to be among top celebrities expected at the swearing in ceremony of Imo State Governor Elect, Emeka Ihedioha in Owerri

The actress is a daughter from Mbaise clan in Imo State, the same clan with the Governor elect of the State.

While it has not been confirmed if she will be part of the event, this newspaper was told that she expressed joy on hearing the declaration of Ihedioha s Governor Elect.

It would be recalled that in 2011 the Federal Government of Nigeria honoured the scintillating actress with the Order of the Federal Republic,(OFR) for her enormous contribution in Nollywood.