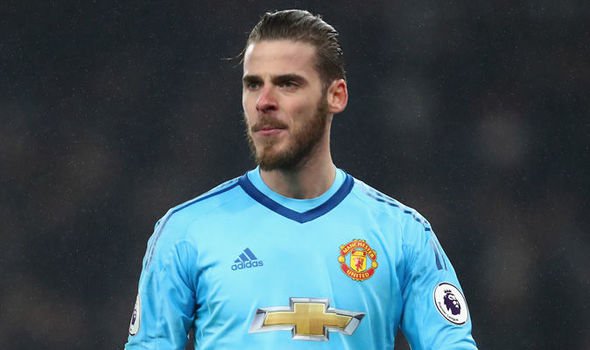 The Spaniard received some criticism for his positioning to allow Gylfi Sigurdsson to fire home Everton’s second goal but was helpless to prevent the other Toffees’ goals.

He tweeted, “Difficult to put what I am feeling today into words. As captain I want to say that the performance of the team today, on top of the result, was not up to the standard expected when you pull on this shirt.

“We know that we have to improve but words mean little: we have to give everything for this club.”

Imo 2019: Choice Of Running Mate Hots Up In APGA

innonews - October 29, 2018 0
There are strong indications that a running mate to APGA governorship candidate, Senator Ifeanyi Araraume may emerge this week, reliable sources revealed to this...