Home Politics Analysts Predict Weak Opposition In Imo After May 29 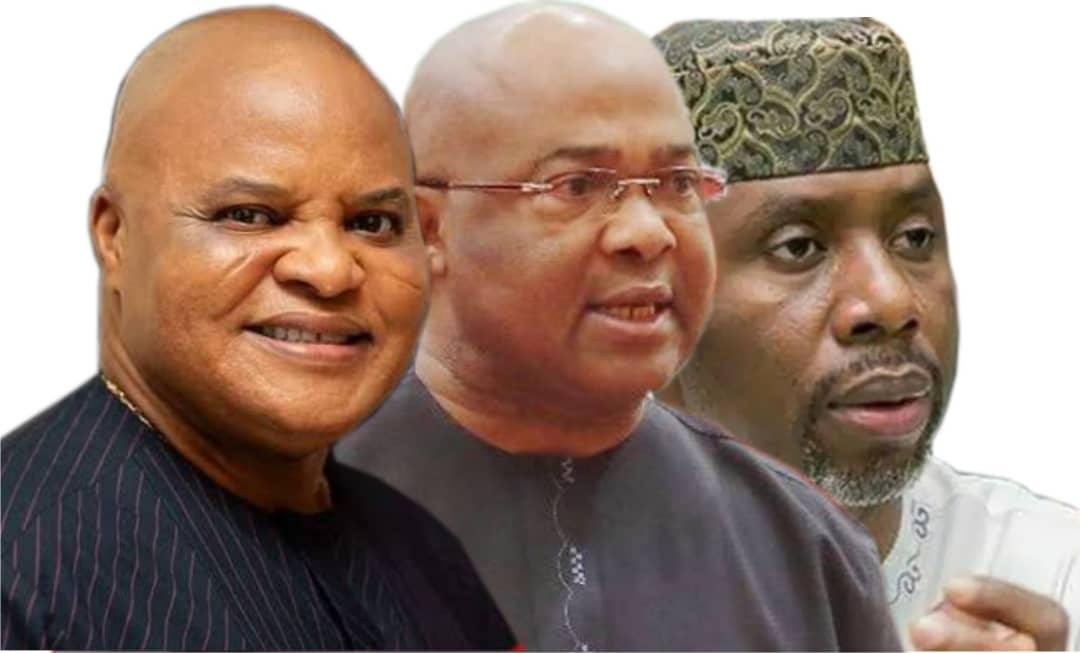 There will be weak opposition to the next administration in Imo State.

This was disclosed by a group of political pundits who featured in innonews.com.ng Roundtable, a platform for political discourse on unfolding developments in Imo State, South East and the nation.

Mr.Okwu pointed out that ” We will see more of opposition to the governorship elections than to the style of governance of the incoming government

“We have already seen some governorship candidates going to court to challenge the outcome of the governorship election which INEC declared Emeka Ihedioha of the PDP as winner.

“Going to court to seek cancellation of an election does not qualify one as an opposition leader.

Mr.Ejimkonye argued that Imo State will witness little or no opposition because the incoming government seem to know it’s onion.

“At the same time ,you cannot say those who lost at the elections are opposition leaders.

Mr.Okwu however pointed out that it is too early to say that a firm opposition will not emerge

” There will certainly be an opposition. They may not be co ordinated but certainly there will be. The outgoing Okorocha Administration gave ample opportunity for the opposition to thrive in the State.

” All governments in the State past and present had opposition from Achike Udenwa to Rochas Okorocha. And I do see not see an exception this time.

” Udenwa was wrestled by combined forces of powerful chieftains in his Party, PDP

“Opposition to Ohakim’s government was legion. He faced stiff opposition From the political class to the Church

” No matter how good a government performs, there will be opposition. How strong or weak the opposition is depends on a lot of factors.

” The incoming PDP government was very co ordinated in its opposition to Governor Rochas Okorocha.

” They sustained the tempo for a very long period. They had all took to oppose the outgoing government.

” Right after it ended it’s internal skirmishes between the Makarfi/ Sherrif crisis, they carried on the task of opposition and they were very good at it. And it paid off during the polls.

“At the same time, we cannot judge the strength of the opposition when the new government is yet to take off.

innonews - September 30, 2018 0
The ongoing strike in the country has been suspended by the organized labour with effect from Sunday, September, 30, 2018. President of the Nigeria Labour...

innonews - July 20, 2017 0
The All Progressive Congress,  APC Owerri zone chapter, has said it cannot compel those who have governorship ambitions in the party from Owerri zone...

innonews - February 21, 2022 0
The Independent National Electoral Commission, INEC, in Imo State, has said it is ready to conduct the February 26, 2022 bye election...