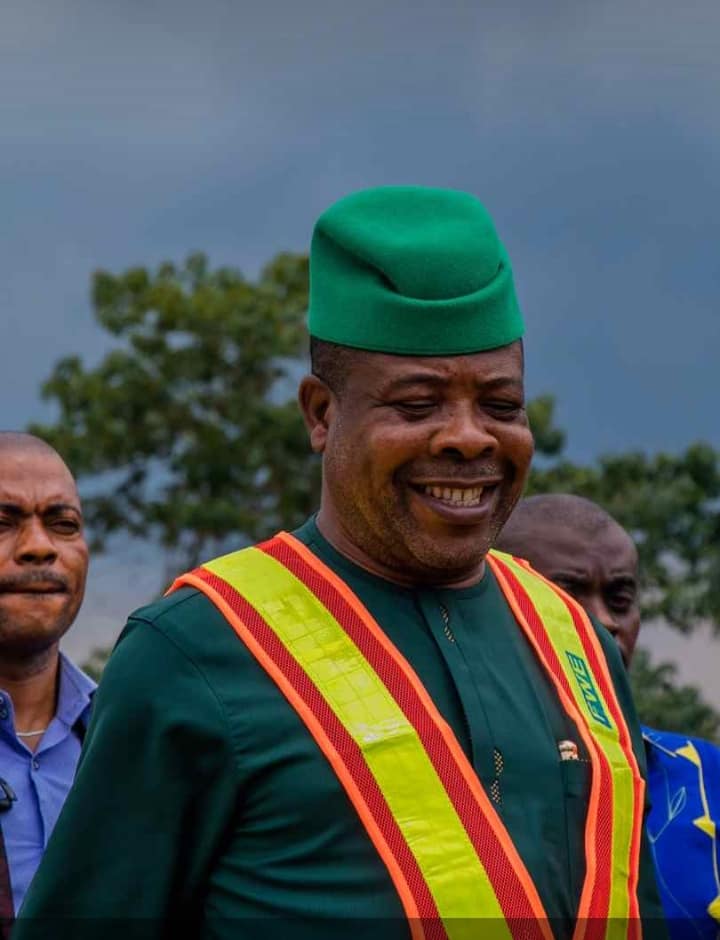 Imo State Governor , Emeka Ihedioha, says his administration is not oblivious of plans by enemies of his government to undermine it.

He spoke when he received Bishops and Archbishops of the Joint Council of Anglican Provinces, who visited him at Government House, Owerri, Thursday.

“Aside the stench in Imo that we inherited, we are also not unmindful of the fact that those who do not want peace for the State are already working against the government. But we shall remain focused in our bid to fix the State. We need your prayers in that direction” Ihedioha was quoted to told the Clergymen as contained in a statement signed by his Chief Press Secretary, Mr.Chibuike Onyeukwu.

According to the statement, the Governor charged the leadership of the church to work with the State to foster sustainable unity in the society.

While he tanked them for their prayers and support, he assured that his government will ensure that the rule of law prevails in all circumstances.

He also promised that his government will not play politics with the church or religion.

“Your prayers ushered us into office and only prayers will sustain us. I urge you to continue to pray for the success of our administration.

The Governor noted that the State and the Church are one, pledgimg to work in tandem with the Christian Community towards realizing the enormous task of rebuilding the State.

He reiterated his commitment towards fairness and justice to all persons and groups with the application of truly democratic principles and respect for rule of law, just as he promised to ensure that rule of law and honesty will be his watchword.

Earlier in his remarks, leader of the delegation and Chairman of the Council, Archbishop Caleb Maduoma, said they were in the State, not only to congratulate the Governor on his victory at the polls and successful Inauguration of his administration, but, more importantly, to pray for him.

He added that power belongs to God and it is only him that enthrones leadership and therefore advised him to work hard towards upholding Integrity, equity and avoid sycophants who will be handy to destroy his government.

innonews - April 22, 2019 0
Popular demand by the public especially Imo citizens who have shown enthusiasm and impressive response to an earlier call by the...

innonews - December 13, 2021 0
The Peoples Democratic Party, PDP, Monday, said Imo State has become a cesspool of fear. A statement by the...

innonews - July 3, 2017 0
French Striker, Alexnadre Lacazette will become Arsenal’s most expensive player when he signs a five year deal with the Gunners. Lyon and Arsenal have reportedly agreed for...