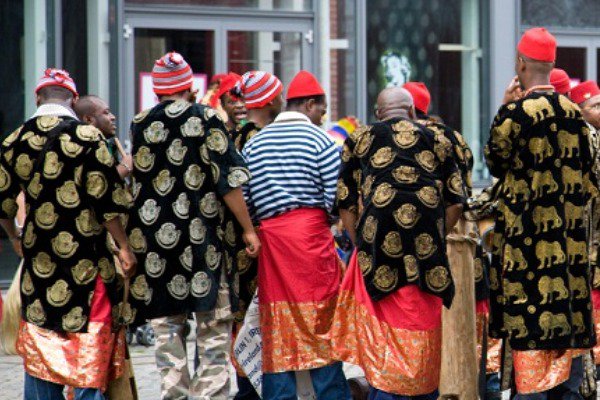 As the race for the Presidency of Ohaneze Ndi Igbo hosts up, the pan Igbo socio political organisation, a political study/lobby group based in Owerri, the Imo Awareness Coalition, IAC, has said there is need for the State to put forward it’s best to take over the Ohaneze Presidency.

In a statement signed by Fidelis Echendu, Publicity Secretary of the Coalition, it said the Ohaneze Presidency is not all comers affair, therefore Imo State owes it a duty to Igbos, to ensure that the next President of Ohaneze is “one with exceptional quality, who commands the respect of Igbos at home and in Diaspora, a fine and unblemished character, devoid of the stain of corruption”

“An Ohaneze President is the mirror the world looks at Igbos. It is a position not for political jobbers, or those whose integrity are suspect

“Imo State must find its best for the position. We must tap from the vast reservoir of our elites, particularly those who hold firmly to those values that bind Ndi Igbo together

The IAC said at a time the Igbos are at cross roads over its political fate and destiny in the country, the next Ohaneze Ndi Igbo President from Imo State, should be one imbued with the Igbo spirit.

“The next Ohaneze President from Imo State must be a good political strategist, credible with diplomatic stint that will enable him navigate the delicate compass of the future of Igbos

The IAC called on Imo State Governor, Hon.Emeka Ihedioha, to aid in the search for a ” credible, dependable Imolite who earns the respect of all geo political zones in the country, as the next President of Ohaneze from Imo State.

innonews - February 21, 2022 0
Members of the National Assembly- the Senate and House of Representatives from Imo and 35 other states in the federation, have been...

innonews - June 8, 2017 0
The Nigerian Senate in apparent demonstration to stand with the Nigerian people in the face of adverse economic hardship, have stepped down the National...

Youth Group To Eze Madumere: Run For Imo Governor In 2019

innonews - December 11, 2017 1
A youth group, the Eze Madumere Fans Club have called on their principal the Deputy Governor of Imo State, Prince Eze Madumere to join...