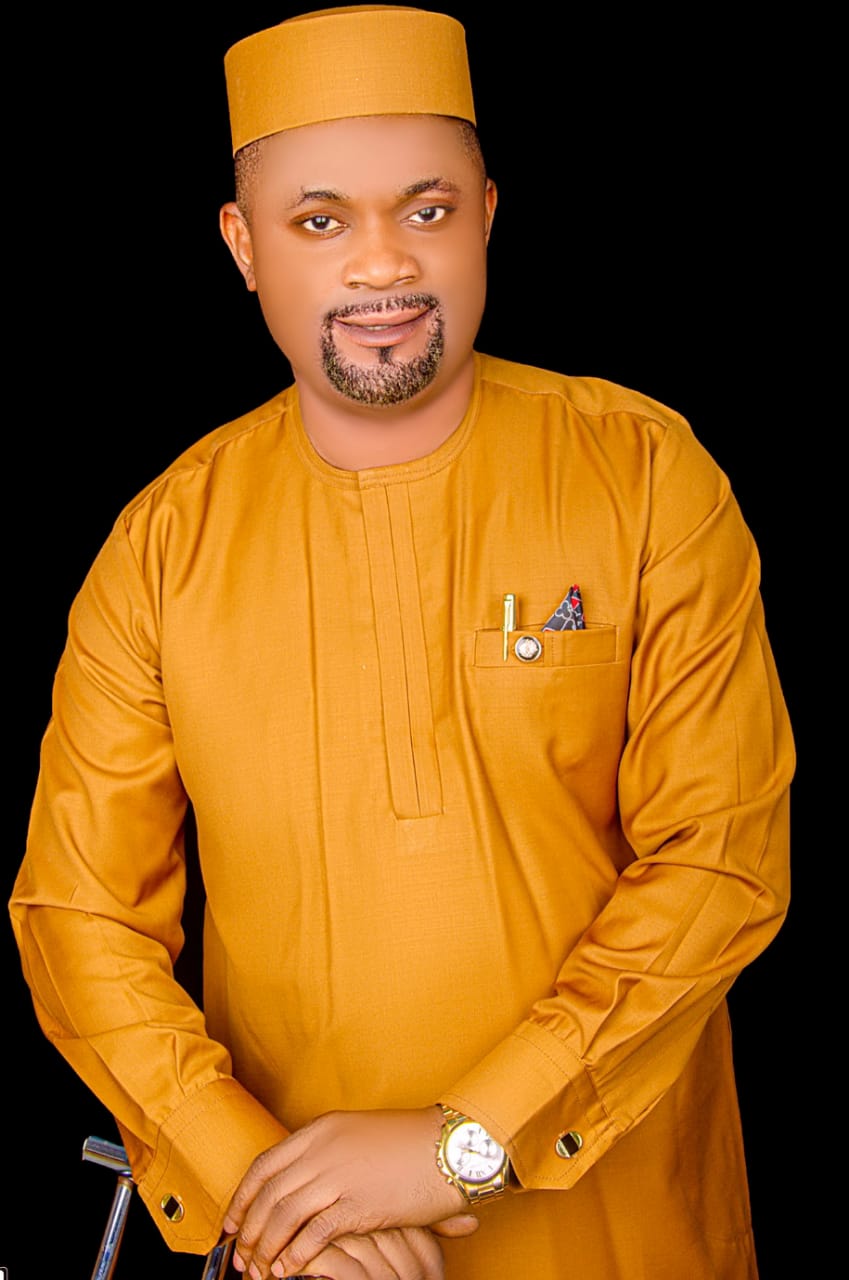 Ahead of the November 11, 2023 Imo governorship election, a popular Professor and fiery critic in Imo State, Prof Protus Nathan Uzoma, has signaled his intention to aspire for the governorship seat of the State, vowing to transform the decadent state plagued by inept governance for decades.

Uzorma, an avowed supporter for Peter Obi, is running for Imo guber on the platform of the Labour Party, LP.

Addressing a mammoth crowd of supporters across party affiliations  at his country home in Isu Local Government Area, where he declared his ambition for Imo governorship, Uzorma, announced his defection to the Labour party, stating that 2023, is a year, God has set aside to wipe the tears of poor Nigerians.

He noted that like Christ, God has sent Peter Obi, the LP presidential candidate and his running mate, Ahmed Datti, to restore the dignity of Nigeria.

“It is now in our hands to vote for Obi/Datti during the presidential election, by rejecting money inducement which those bad eggs in our society are going to use at the election” he explained.

On his guber ambition, the one time deputy governorship candidate in the state said he joined the contest to bring total transformation and reformation in all sectors in Imo State, especially in the health and education sectors, which he said, have been in comatose condition.

He noted that if elected into office, he would subsidize the education system in the state, which would lead in reduction of tuition or school fees for students.

He promised to ensure the independence of the Judiciary in the state, stressing that the state would not witness growth and development when the judiciary is not manipulated by the Executive.

On the issue of zoning, considering the fact that he is from Orlu zone, a zone which has produced more governors for Imo State than Owerri and Okigwe zones, Protus stated that it is his constitutional right to seek for elective office.

“What we should be concerned about at the moment, is that God should send to us a messiah to change the narratives in Imo State, irrespective of where the person hails from.

“It is my constitutional right to run for the office of the governor of Imo State in the 2023 governorship election, and what Imo people need is a person with the necessary capacity, wherewithal  to move the state forward” Prof Uzoma stated.

The high-point of his declaration were prayers offered by Elders from various communities in Isu Local Government Area and resolution of some youth groups, who pledged their unflinching support for his guber ambition.

innonews - January 17, 2020 0
Vows To Lead Protest If Uzodinma Fails The MassesSays Ihedioha Should learn from History A former member of the...

Court To Abaribe: Produce Nnamdi Kanu Or Go To Jail

innonews - June 25, 2018 0
The Federal High Court, Abuja chapter presided by Justice Binta Nyako has given an order to Senator Enyinnaya Abaribe and two others to produce...

innonews - December 7, 2021 0
Former Governor of Imo State, Hon Emeka Ihedioha, has been advised to shun any alliance with the camp of former governor of...