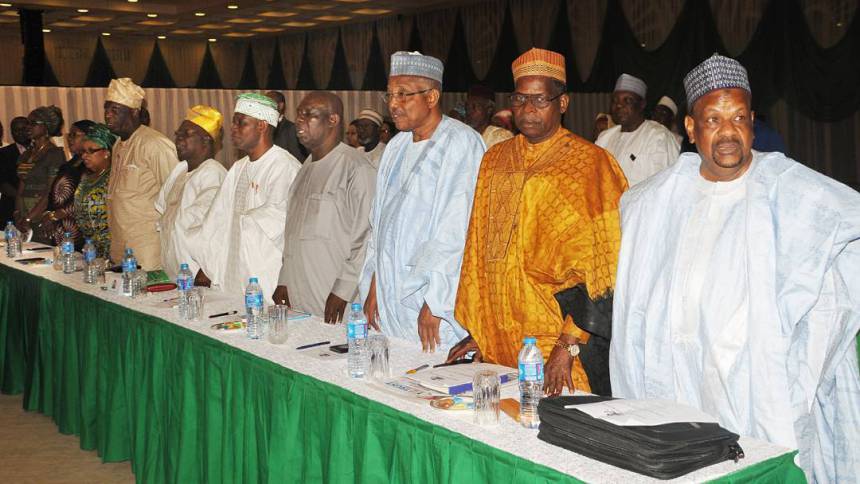 Nigeria’s Foreign Affairs Ministry has said the country’s ambassador designates would be deployed to various countries in July.

According the News Agency of Nigeria, NAN, the Ministry said the reason why the deployment was delayed is because all necessary preliminary procedures were yet to be completed.

“ Agreemo” is a memorandum from one country to another agreeing to the appointment of an ambassador or envoy.

The official said there are three groups of ambassadors and some of those who have resumed such as Prof Tijjani Bande have resumed in New York, adding that Ambassador Audu Kadiri in Geneva has also resumed.

According to the Permanent Secretary, the second group which was largely drawn from the career category has also been deployed.

“What we are waiting for is the deployment of the non- career, that has not been concluded, its ongoing. We expect that should be completed also in the next couple of weeks” the official  was quoted as saying.

She said based on this development, in the next two months most of the ambassadors should have assumed duty in their various posts abroad.

The permanent secretary said the financial situation of the missions had been resolved, revealing that more funds from the government was being disbursed to the missions.