Home Politics Why We Endorsed Buhari For Second Term In 2019- South East... 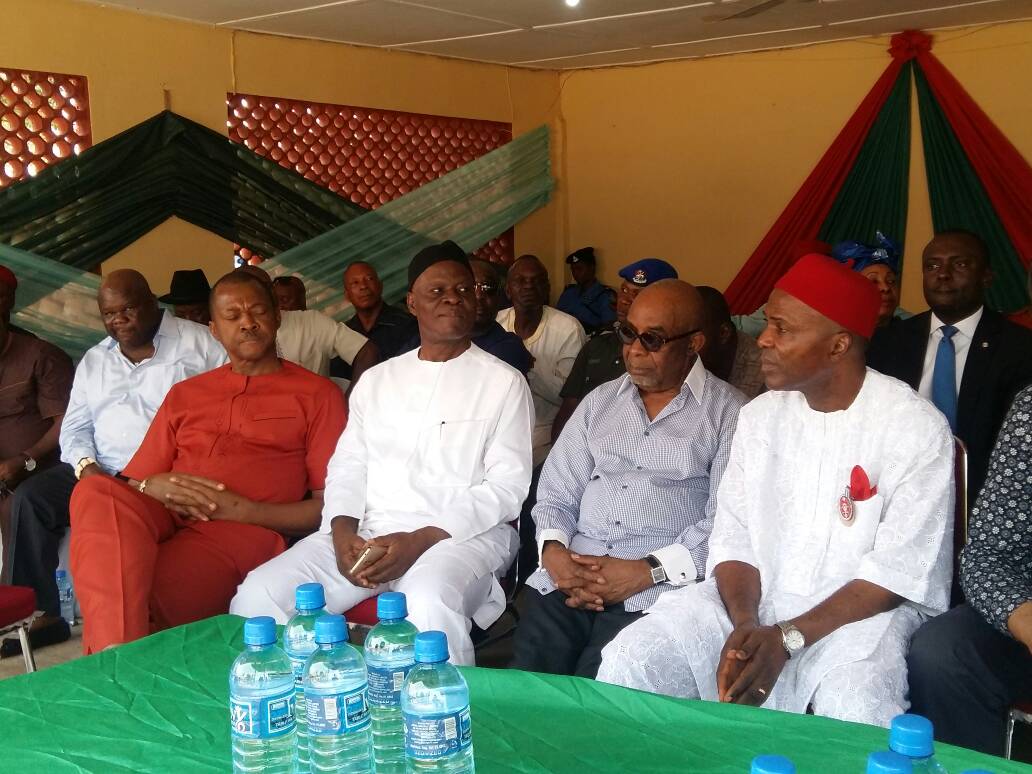 President Muhammadu Buhari’s commitment towards infrastructural development of the South East, job creation and empowerment programmes were some of the numerous factors which led to his endorsement for a second term in 2019 by the South East chapter of the All Progressive Congress,APC.

This is contained in a communique signed by the National Vice Chairman of the party, South East, Hon.Emma Eneukwu and the zonal publicity secretary,Mr. Hyacinth Ugwu, after a meeting of stakeholders in the party held at the Uburu home of Minister of Science and Technology, Dr.Ogbonnaya Onu on December 31, 2017

“The party in the South East commend the President for all the projects the government is executing in South East particularly the abandoned Enugu-Onitsha and Enugu-Port Harcourt highways, modernized second Niger Bridge, coastal and inland rail line among others”

The caucus also maintained their unshakable belief that the quest of the Igbos for the Presidency is realizable in the shortest possible time only in APC and that time is 2023.

The Party also lauded Buhari for appointing people from the zone as chairmen and Board members  of Federal government Boards and parastatals.