About 33 governorship aspirants cut across five political parties have signaled their interest to become Imo State Governor in 2019.

The number is likely to increase in the coming months.

The All Progressive Grand Alliance, APGA have the highest number of governorship aspirants as about 20 Imo sons are enveloped in the party hoping to emerge the party’s flagbearer and hopefully Governor of the State.

From the Social Democratic Party, SDP comes Mr. Collins Osuagwu. The Maja party has London trained lawyer, Aloysious Osuji as its sole governorship aspirant. In the All Progressive Congress, APC, the number of governorship aspirants has risen to seven. They are the Imo State Deputy Governor, Eze Madumere and Chief of Staff, Government House, Owerri Uche Nwosu. Both of them are yet to publicly declare their ambitions but have commenced underground moves to actualize their ambitions. Nwosu got Okorocha’s nod to proceed with his ambition last week.

Hon. Chike Okafor who represents Ehime Mbano/Ihitte Uboma/Obowo Federal Constituency has been touted to be interested in the governorship race. However, he is likely to shelve his ambition considering his recent statement that he cannot contest against Uche Nwosu whom he described as his bossom friend.

Former Secretary to Government of Imo State, Sir Jude Ejiogu is also in the governorship race on the platform of the All Progressive Congress.

Senator Ifeanyi Araraume has not hidden his ambition to become Imo State Governor. He is of the All Progressive Congress, APC. Also in the contest on the APC platform is Mr. Chima Anozie (Home Base), a former General Manager of Imo ENTRACO and one time House of Assembly aspirant on the platform of the defunct All Nigeria Peoples Party, ANPP. Last week, a retired Air Force Officer, Air Commodore Peter Gbujie declared his ambition to become Imo State Governor on the platform of the APC.

This newspaper observed that more aspirants are likely to join the contest. 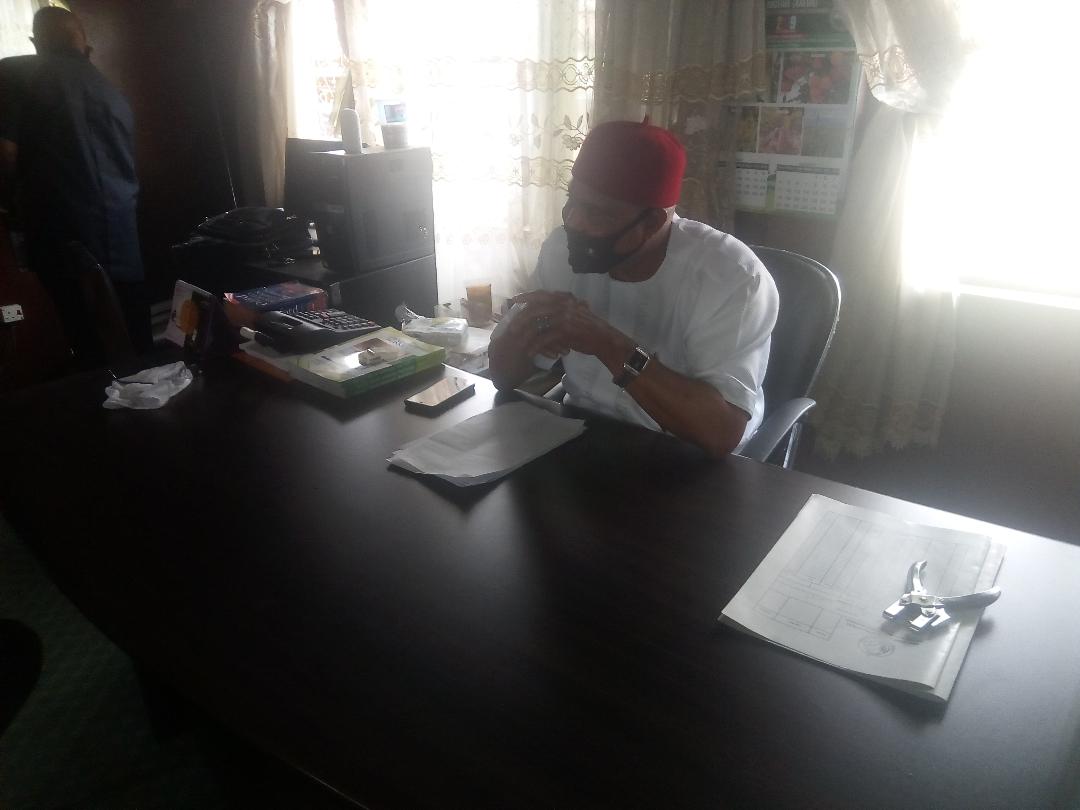 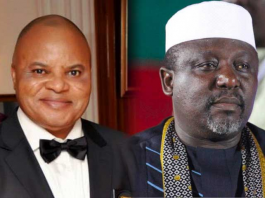 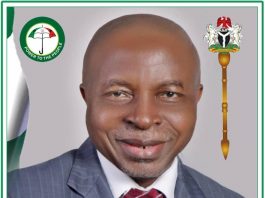