About 33 suspects have been paraded by the Imo State Police Command.

In his first press conference since he assumed office, the Imo State Commissioner of Police, Dasuki Galadanchi assured security and safety of the people of Imo State.

He said the Inspector General of Police mandated Police formations across the country to focus on community engagement in crime control, prevention and intelligence.

He said he has consulted with Royal fathers in the State as part of his efforts to seek partnership with them in the fight against crime in Imo State.

He said there will be renewed vigour and commitment to ensure success in its operations, stating that the “the change begins with me mantra” must be sustained .

He said the command under his leadership will carry out strategic raids on criminal hideouts .

Deputy Chief of Staff, Government House, Owerri, Mr.Kingsley Uju donated one hilux van to the Command in line with his support the efforts of Alhaji Aliko Dangote who donated 150 vehicles to the Nigeria Police 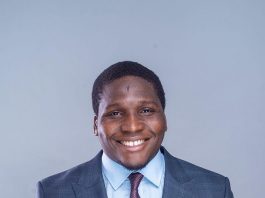 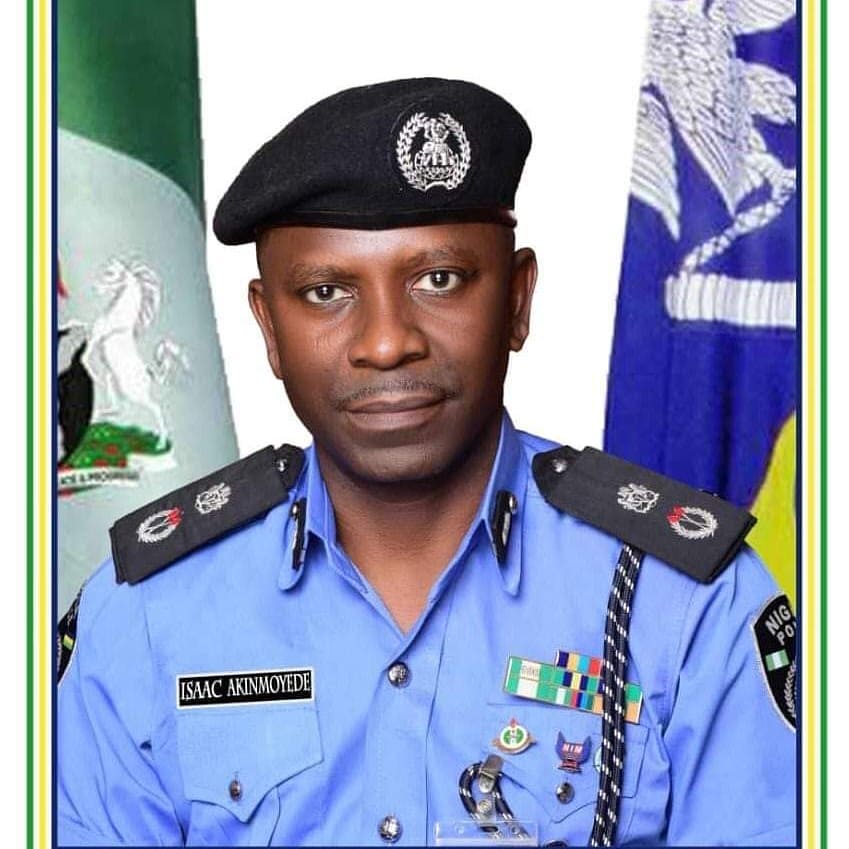 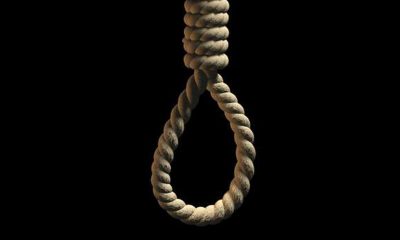 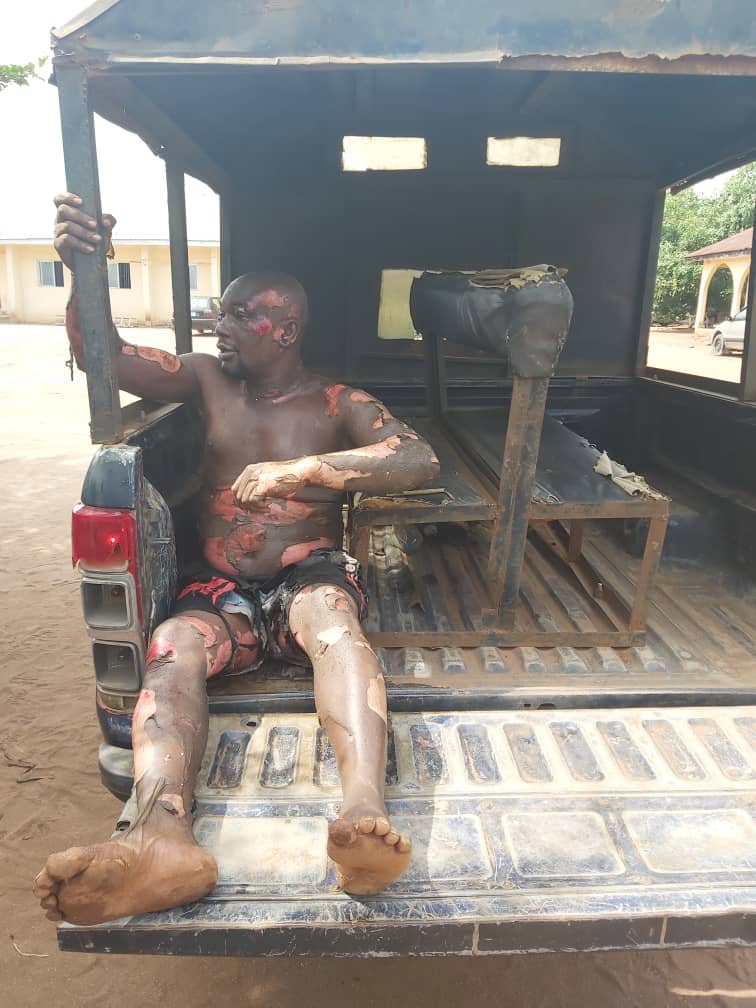 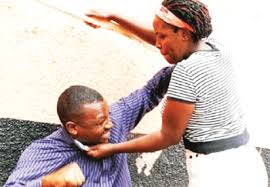