Home Entertainment No Nollywood Actress Will Dangle Her Body At Me In Order To... 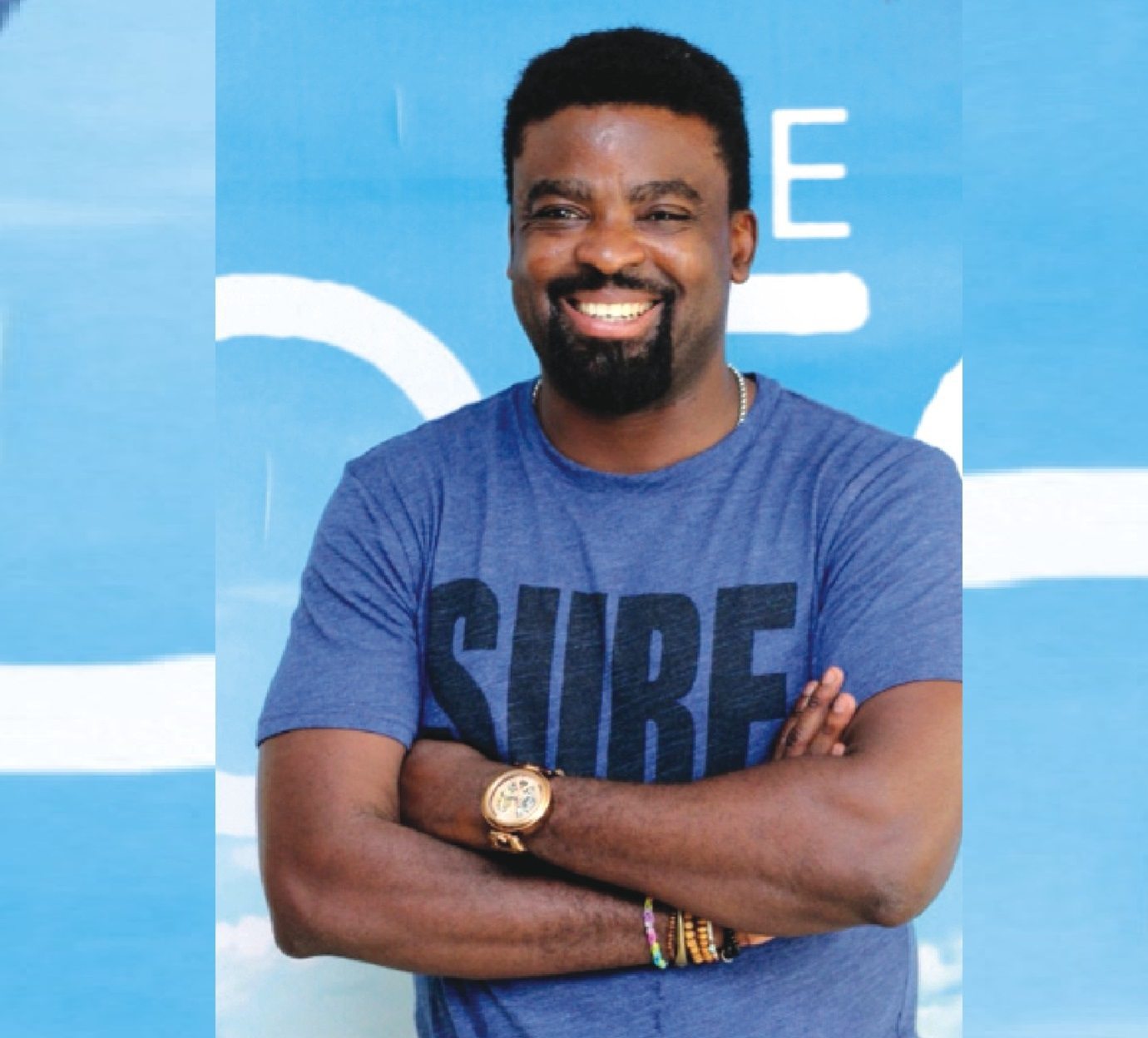 The popular Nigerian Actor, Kunle Afolayan is a hard nut to crack unlike some other movie directors in Nigeria who have fallen for the tricks of the starlets eager to sleep with anyone in exchange for movie roles.

When interviewed, he boasted that no Nollywood actress would dare to dangle her body at him just to appear in his movies.

“Personally I have never encountered a situation whereby an actress would offer me sex for a movie role. They would not even dare come to me. They say that I am proud.

“The social media may have some advantages, but it also has a lot of disadvantages. It is only in the past that people would say that a director asked an actress for sex in exchange for a movie role. These days, some actresses would reach out to the movie director or producer and tell him that they would do anything just to be in the film.

“Hardly would they say such to me. Such a thing does not come to me and if it ever happens, I will just wave it aside. I will not respond.”

The movie maker said that, aside from acting, he was passionate about music. Stressing that he could have become a singer, he urged his fans to keep their fingers crossed as he could decide to launch a music career anytime. “ I would have been a musician if I was not acting, I still sing for myself. If God wants me to go into music, then it will happen”.

innonews - October 28, 2020 0
This is the second ultimatum from organized labour to the state government The Nigeria Labour Congress, NLC, Imo State...

innonews - June 16, 2019 0
The Action Alliance, AA has dumped it's legal onslaught against the Peoples Democratic Party, PDP and the...

innonews - February 16, 2018 0
Two youths from Mbaitoli Local Government Area of Imo State, one of the two local governments Hon. Henry Nwawuba represents at the House of...