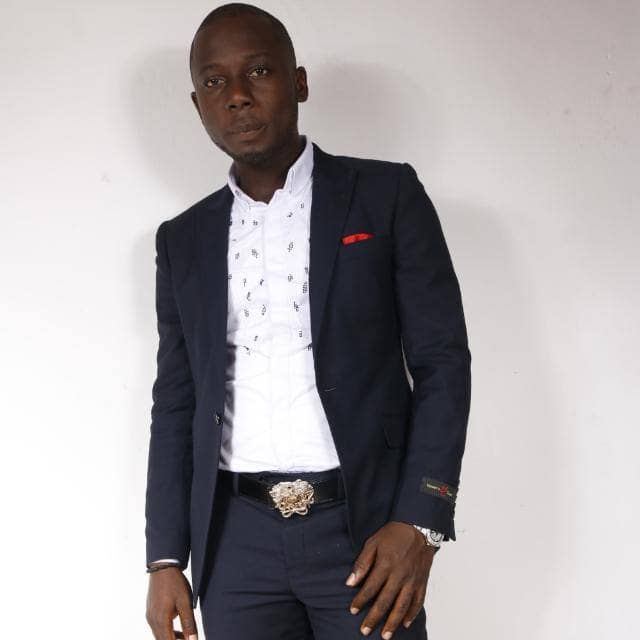 The management of Federal Polytechnic Nekede Owerri, Imo State have inaugurated the new leadership of Students’ Union Government(SUG) in the institution.

The previous SUG leadership led by Comr. Okoro Williams Tochukwu as the SUG President was on Thursday 11 October dissolved and new students leaders led by Comr. Okeke Kingsley U. got inaugurated by the new Rector of the institution Rev.Dr. M.C Arimanwa and other members of the management team.

The Rector who was represented by the Institution Director of Academic Planning Dr. Obasi Oko charged them to be ambassadors of peace and role model to Nigeria Students but they should not deviate from the objective of their admission into FedPolyNek.

He advised the SUG officials to uphold unity among their fellow students especially by ensuring total cooperation between the contestants of 2018/2019 SUG election and urged them to remain respectful to the rules and regulations of FedPolyNek so as to sustain the existing peace in the campus.

Oko charged the students to utilize the leadership opportunity made to them so as to equip themselves for the future with remark that SUG leadership prepares the youth for a brighter future.

The Dean Division of Student Affairs, Dr. N.O.N Kanu congratulated the new SUG executive and commended relevant agencies like National Association of Nigeria Students(NANS), National Association of Polytechnic Students(NAPS), security outfits and the institution’s management for their respective efforts made towards achieving the 31st August election of the 2018/2019 SUG officials.

He later swore them in as the Students Union Government leaders for 2018/2019 academic session.

He advised the students to be hardworking and lead harmoniously to avoid character worthy of destroying the reputation of the institution as he promised to assist them in the actualization of the administration of his vision.

Presenting his handover speech, Comr. Okoro Williams Tochukwu embraced his successor and encouraged him to remain steadfast in championing the cause of Nigeria Students in FedPolyNek and prayed for God protection on  the new administration.

In his welcome address, the newly inaugurated SUG President Comr. Okeke Kingsley U. reaffirmed his campaign promises and pledged not to disappoint his students and the management of the FedPolyNek as he shall ensure transparency and accountability in governance.

He promised to maintain cordial relationship with the students and management and lamented over the poor condition of Nekede/Ihiagwa road which is the only road connected to their school but is now a death trap.

The President complained of lateness in students result publication, ugly condition of SUG Secretariat, molestation of Students by staff, poor security services, deplorable darkness of the campus especially at night and other challenges facing the school.

Kingsley solicited help from the management to end unlawful act from Nigeria Police Force “using this medium to plead and solicit for the support of our Rector and management team, that the incessant arrest, extortion and molestation of the Nigeria Students by especially the Ihiagwa police station should be check mated” he requested.

Meanwhile, he advised his fellow students to shun cultism, examination malpractice, fraud, sexual harassment, indecent dressing, threatening of lecturers, destruction of FedPolyNek properties, and they should attend lectures diligently to enable them study and qualify worthy in character and learning.

Speaking on behalf of the other Students leaders that graced the occasion, the National President of National Association of Imo State Students (NAISS) Comr. Anyaoha Tochi C. congratulated the new students leadership and charged them to remain lawful while discharging their duties and called for an all inclusive government.

Why We Beat Manchester United- Conte

innonews - November 6, 2017 0
Chelsea manager, Antonio Conte has said the strength of his team and the passion by his players to win contributed significantly to his side's...

innonews - August 25, 2017 0
Youths of Owerri are furious over the planned relocation of the ancestral Eke Ukwu Owere market. Governor Rochas Okorocha had issued a 48 hours ultimatum...

innonews - March 14, 2018 0
For the umpteenth time, Imo State Governor, Rochas Okorocha has promised to conduct the much awaited local government election in the State. He says...

Uche Nwosu: I Will Be Victorious On Saturday.